The company was founded in the year 1974. The company has been currently active for more than 45 years now. The founders of this company are Rocky Reeves, Mike Nicholson and Marc Weinstein. The company was initially started in Atlanta, Georgia, near the University of Georgia. The first franchise of the company was opened by an employee in the late 1980s, which was followed by franchises which were owned by customers and then to the friends of customers and employees. At the beginning of 2000, the company slowly expanded its services to the urban areas of Denver, Colorado, Jacksonville and Florida. Headquarters: 400 W Peachtree St NW Suite #1, Atlanta, GA 30308, USA.

Mellow Mushroom provides its services on a wide range of pizzas which include pizzas, hoagies, calzones and also salads as well. It also provides the facilities for beer too. 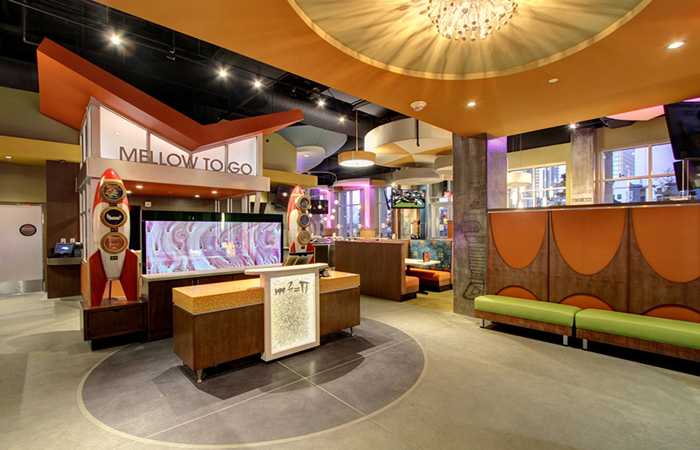 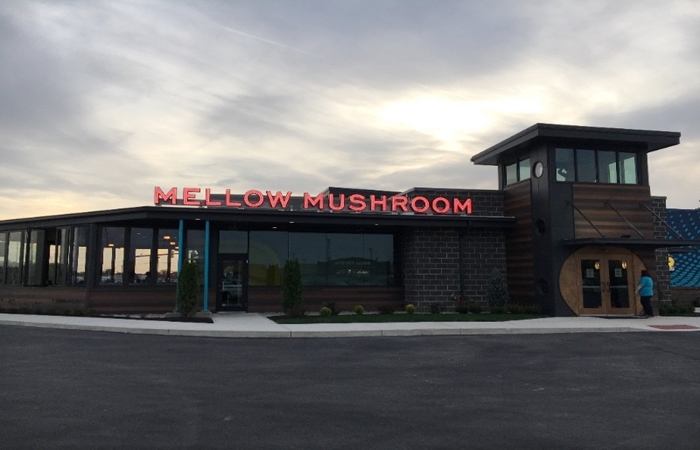