Where Is Meijer Corporate Office Headquarters

Every organization that is into the retail business knows the significance of customers’ feedback as they drive towards building a sustainable business. This is one of the reasons you, as a customer, should undermine the impact of such feedback. You can reach out to the organization whose products or services you are patronizing – all you need is the right information, and because of this, I have decided to provide you with some useful information to help contact the headquarters of Meijer Inc.

Address: The corporate headquarters of Meijer Inc. is at 2929 Walker Ave NW, Grand Rapids, MI 49544, United States. You can visit them or send your letters down there.

Email: Your inquiry or feedback can also be sent by filling the email form available at the given link

The Fred Meijer Corporate Complex, as the building accommodating Meijer Inc. headquarters is called, is a class B type with a total floor size of 222,280-square. The construction was completed in 1983. The service of Lott3Metz was engaged to deliver modern architectural design for the headquarters. Meijer’s headquarters features multiple office units, functional areas, as well as Meijer heritage center.

The building that housed the first headquarters of Meijer Inc. is located at 28th Street SE and Kalamazoo Avenue, Grand Rapids, and it was from there the company moved its headquarters to the present location. 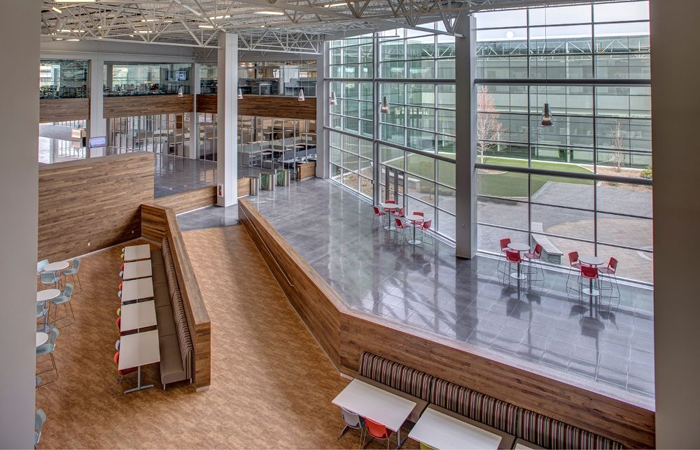 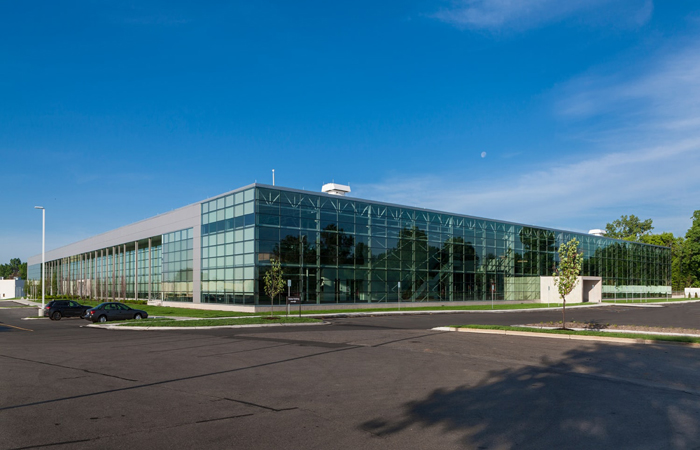 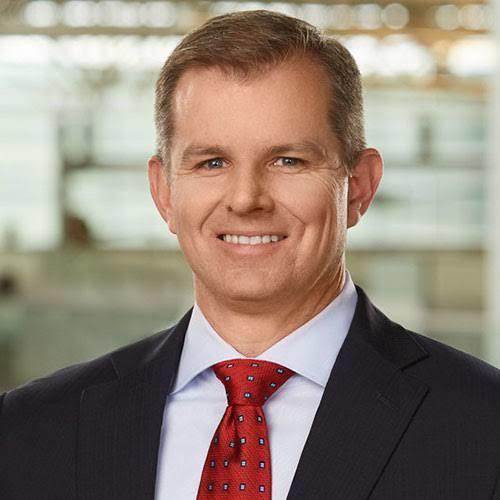 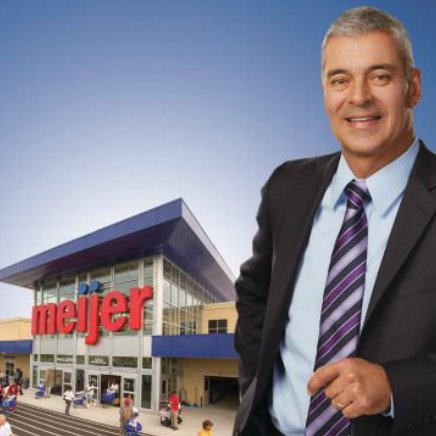 Michael Rotelle joined Meijer and directly took up his present role in 2014. He has vast experience in retail which has been valuable for the growth and development of the company. Prior to joining Meijer, Michael has previously occupied this exact position at Nash Finch Company where he worked for more than 5 years. He has been highly influential in building a formidable workforce and managing the talent base of Meijer Inc. – this has ultimately contributed to the smooth running of the company’s operations. 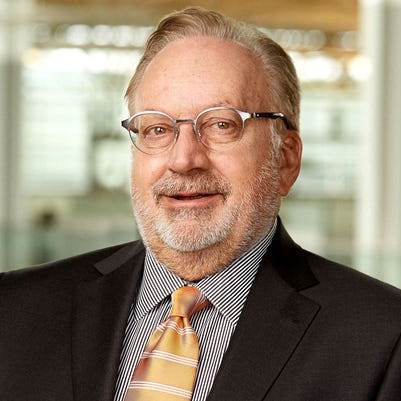 Douglas Meijer, who is a grandson to Hendrik Meijer, is one of the co-chairmen at the company. He sits on top of the company’s board and ensures that corporate governance and policy framework are in alignment with the company’s goals and objectives. Being a co-chair, Douglas has played a significant part in ensuring that Meijer’s organizational structure and culture are substantially preserved.

Meijer was established in 1934 by Hendrik Meijer who had his son, Fredrik Meijer, as the company's first employee. The company was started as a modest grocery store solely operational within the boundary of Michigan. It later expanded into other states in the US - Ohio in 1981, being the first state outside Michigan, that Meijer has a physical store. Meijer is now present in four other US states including Wisconsin, Kentucky, Illinois, and Indiana. That said, more than 50% of Meijer's 254 stores are in Michigan.

With the growth of the business, Hendrik went on to open two of the company's major stores in 1949, and these were located in Grand Rapids. A significant leap was, however, made in the company's business with the opening of the hypermarket, which had a grocery section and department store, in 1962.

Besides this, Meijer went on to open other store models in the 1970s. Fredrik Meijer eventually took over the mantle of leadership at the company when his father died in 1964. It is important to state here that Meijer Inc. is a privately held company, with the family of Meijer showing a strong intention in ensuring that the business remains family-run.

Meijer Inc. runs a chain of superstores where a variety of grocery products and other consumer goods are sold. Some of the other products include furniture, electrical appliances, toys, interior decor supplies, pet supplies, and so on. A pharmacy may also be found in most of Meijer Inc.'s stores. The Meijer stores make these products available to customers on retail and wholesale scales.

Apart from the superstores, Meijer Inc. also operates several gas stations that usually have a convenience store attached to them. Additionally, alternative fuel types like biodiesel, compressed natural gas, and flex fuel are available at Meijer gas stations, and there are even electric vehicle (EV) charging points within some of these facilities.