Where is Megabus Corporate office Headquarters

About Megabus, History and Headquarters Information

The company was founded in the year 2006. The company has been operational for more than 13 years now. The founder of this company is Brian Souter. The company started getting bookings for the new routes in the United States, soon after its founding date, with a network of other services as well which were based in Chicago. In the year 2007, the company slowly expanded its operations to the areas of Los Angeles, Tempe, Arizona, San Diego and San Francisco Bay Area, utilising Coach America as a contractor. However, the company discontinued all its services to these areas by 2008 due to slow operations. But it again reentered the market in 2012, after taking over some of the assets of Coach America. Headquarters: 3921 American Way, Memphis, TN 38118, USA.

Megabus is a company based in America which focuses mainly on providing speedy bus services for travelling from one place to the another to its customers at meagre prices. The company has Linda Burtwistle as its current CEO.

Megabus provides its services on speedy bus facilities for travelling to the locals at low prices, which include no bus terminals and no waiting rooms as well. It also provides the facilities for booking the tickets on its website or on the telephone. 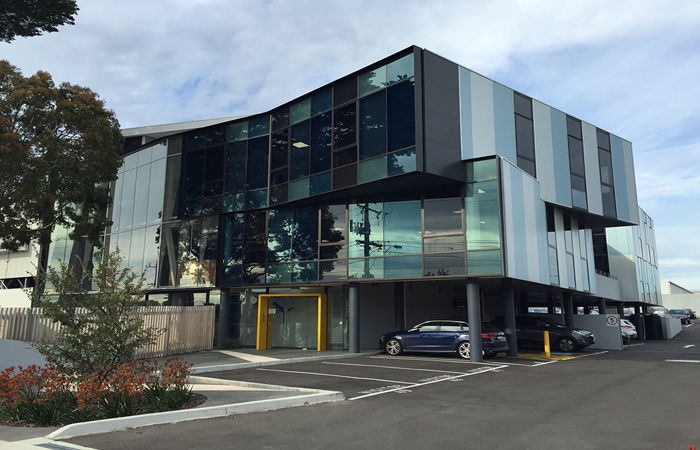 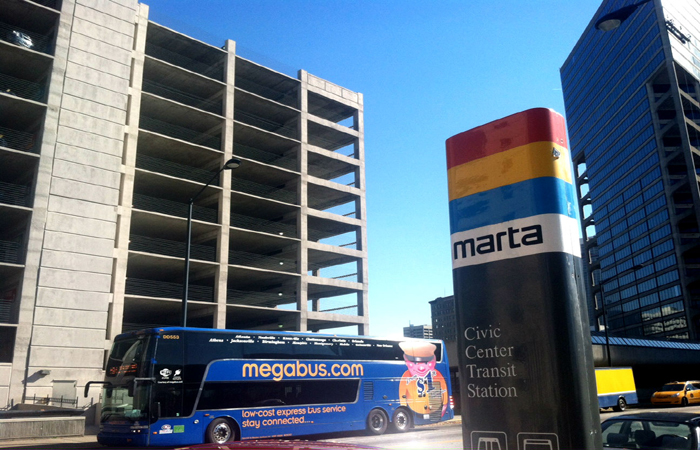