Where is Meetup Corporate office Headquarters

About Meetup, History and Headquarters Information

The company was founded in the year 2002. The company has been currently active for more than 17 years now. The founder of this company is Scott Heiferman. Within a few months after its founding date, users of around 56000 joined Meetup. In the year 2005, the company started charging an amount to the group organisers. Meetup had approximately 25.5 million users in their site by 2013. The company was taken over by WeWork in the latter half of 2017. Headquarters: 632 Broadway, New York, NY 10012, USA.

Meetup provides its services on creating various types of online groups that host in-person events for the ordinary people, which include parents and family, adventure and outdoor activities and also career and business as well. 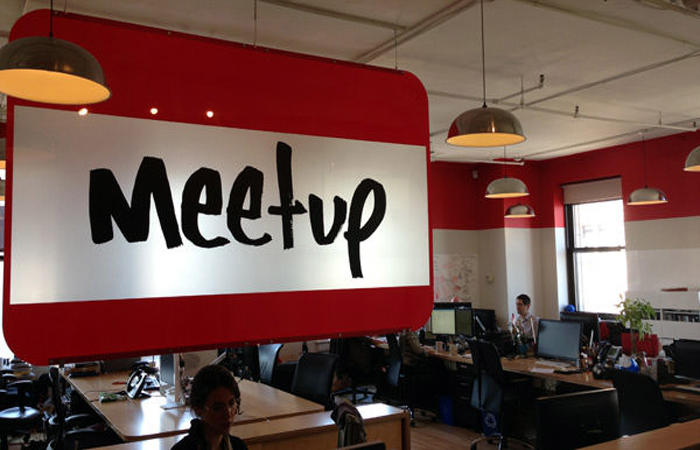 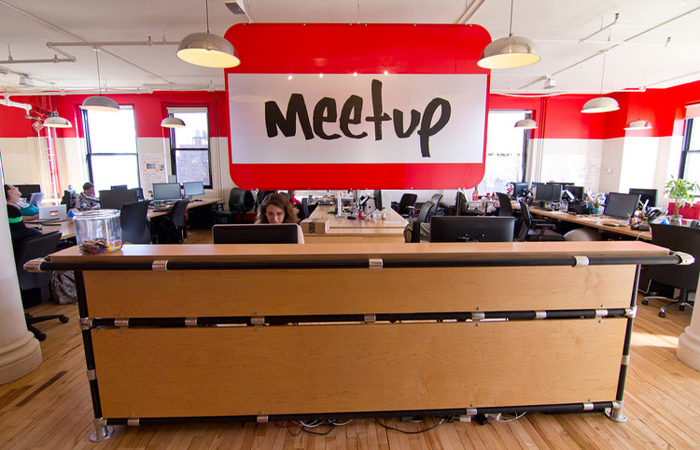