The company was founded in the year 1995. The company has been operational for more than 23 years now. The founder of this company is Rocco B. Commisso. The main aim of the company was to provide cable television services to its customers and clients. The company became a privately owned institution in the year 2011. The company was popularly known as the Nations Top Communications Provider by CableFax, who was leading industry publication at that time. Headquarters: 1 Mediacom Way, Mediacom Park, New York, NY 10918, USA.

Mediacom cable is a company based in America which mainly focuses on providing services based on cable television to its clients and customers. As of 2009, the company has around 4500 employees working under it. The company has Rocco B. Commisso as its current Chairman and CEO. In the year 2009, the revenue generated by the company was around $1.46 billion. 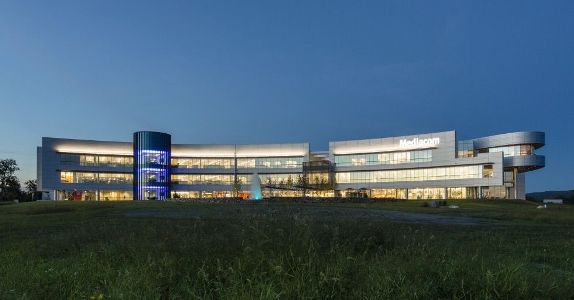 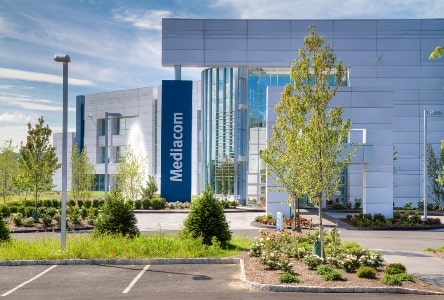