This is a public company found in the broadcast and Digital industry. Media general was founded in 1969 and it went defunct almost 5 years ago. The venture was financed by Mario Gabelli and Warren Buffett and mainly dealt in television services, internet and Newspaper. The business had its headquarters in Richmond Virginia in New York and other offices in Austin, Texas. 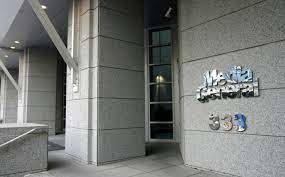