Meatheads Burgers and Fries is an American company which mainly focuses on providing the best fast food to its clients and customers. The company has currently Tom Jednorowicz as its CEO, Brian Landstorm as its CFO and also Daren Sipe as its COO.

Meatheads Burgers and Fries provides its services on a wide range of fast foods which include sandwiches, burgers, fries, chicken, hot dogs, shakes, salads and also drinks as well. 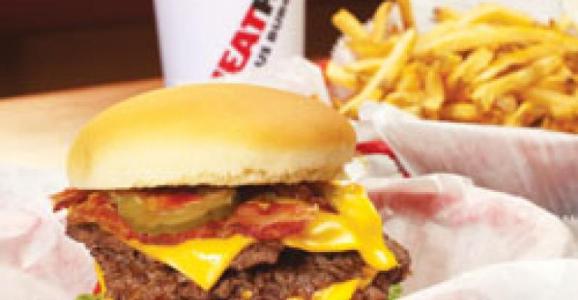 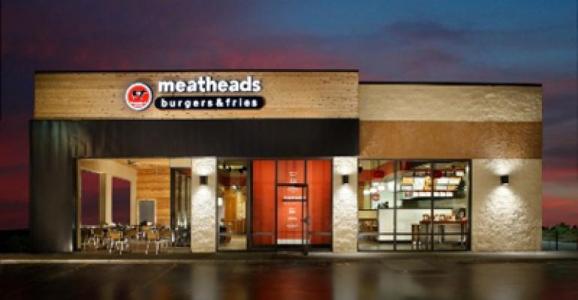