Where is Mckesson Corporate office Headquarters

About Mckesson, History and Headquarters Information

Mckesson Corporation was founded in the year 1833. The company has been operational for almost 186 years now. The former name of the company was Olcott & McKesson, which was started as a botanical drug importer and also a wholesaler. The company was very famous for one of the biggest accounting scandals in history, which was known as the McKesson & Robins scandal. This scandal had led to significant changes in auditing and securities regulations after the year 1938 - the year when it was exposed. After the scandal, the company began to focus much more on medical technology and also move away from pharmaceuticals as a result.

In the year 2010, the company had acquired leading cancer services company known as US Oncology for almost more than $2.1 billion and was integrated into the McKesson Specialty Health business as well. Then in the year 2013, The Wall Street Journal had reported that McKesson Chairman and CEO John Hammergren's pension benefits of $159 million had set a record for the most significant pension on file for the current executive of a public company and also the largest ever in corporate America as well. Apart from its offices throughout North America, the company also had international offices in Australia, France, Ireland, the Netherlands, and the United Kingdom as well. In the year 2014, the company had acquired Celesio to become one of the world's largest health care companies, with over $179 billion in annual revenue as well. As of the year 2016, the company had decided to merge a majority of its IT business along with Change Healthcare. In the year 2017, the company was involved in a number of lawsuits against the state of Arkansas over the supply of vecuronium bromide. The company was under contract by Pfizer not to sell to any correctional facility, which will be authorized and thus carried out capital punishment. In the year 2018, the company had announced it would relocate its headquarters from San Francisco to Irving, Texas, USA, as of the year 2019. This new campus is easy to drive from either of the two main Dallas - Fort Worth International Airport or Dallas Love Field airports. The headquarters of the company is based in One Post Street. The name of the place is San Francisco, while the name of the state is California, USA. The pin code of the area is 94101.

Mckesson Corporation is an American company that focuses on the distribution of various types of medical supplies, information technology, along with care management products and also other services in the healthcare industry as well. The current CEO of the company is Brian S Tyler. As of the year 2018, the total revenue generated by the company is more than $208.4 billion. Also, the number of employees working at the company, as of the year 2018, is more than 78,000. The company is the sixth highest revenue generating company in the USA.

The primary services provided by the company include allowing customers and clients to obtain various kinds of pharmaceutical products as well as obtain health information technology as well. The company also offers medical supplies and care management tools, along with extensive network infrastructure for the health care industry, with technologies like RFID tags and pharmacy robots. 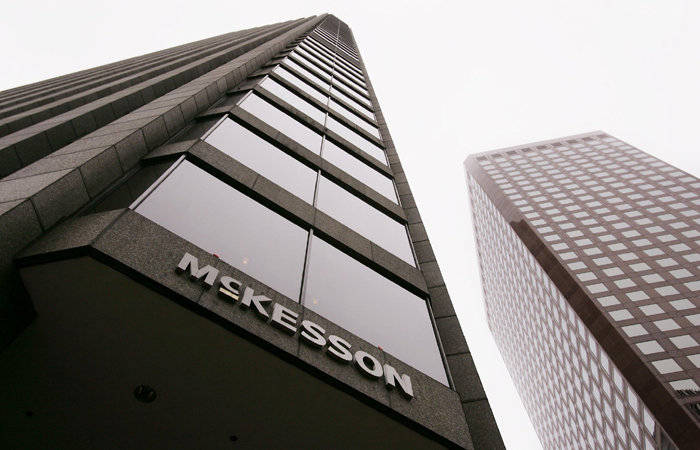 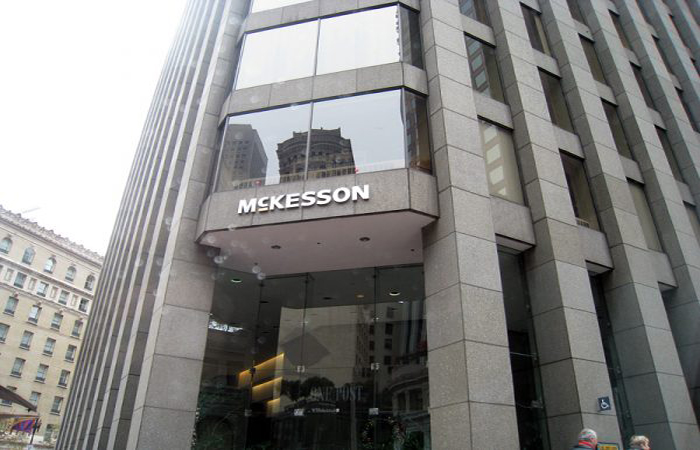