The company was founded in the year 1917. The company has been currently active for more than 102 years now. The founders of this company are James H. McGraw and John A. Hill. After the death of Hill in 1964, both McGraw-Hill Publishing Company and McGraw-Hill Book Company were united into McGraw-Hill, Inc. In 1966, the company took over the credit rating agency Standard & Poor’s from a man named Paul Talbot Babson. In the year 1979, the company bought Byte magazine from Virginia Williamson who was its publisher and then became the vice-president of the company. In 2016, the company renamed itself to S&P Global Inc. Headquarters: 55 Water St. New York, NY 10041, USA.

McGraw Hill Financial is an American company which mainly focuses on providing analytics and content for the global commercial markets, capital and commodities. As of 2018, the company has around 17000 employees working under it. The company provides its services to the whole world. The company has Douglas L. Peterson as its current CEO & President. In the year 2017, the revenue generated by the company was around $6 billion.

McGraw Hill Financial provides its services on various types of analytics and financial information to its customers and clients, which include stock price listings, credit ratings, research and analytics. 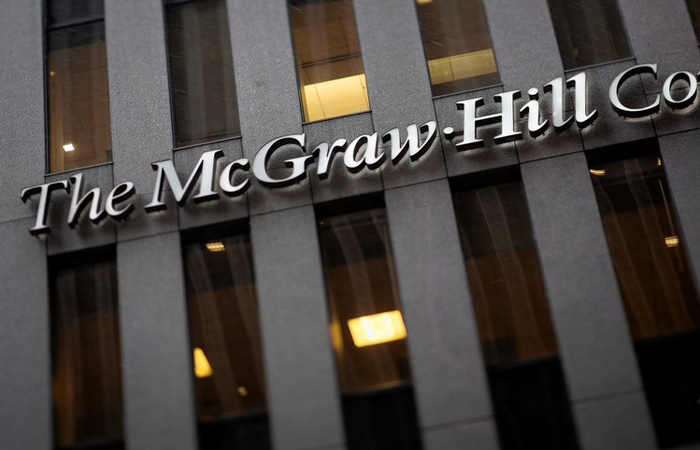 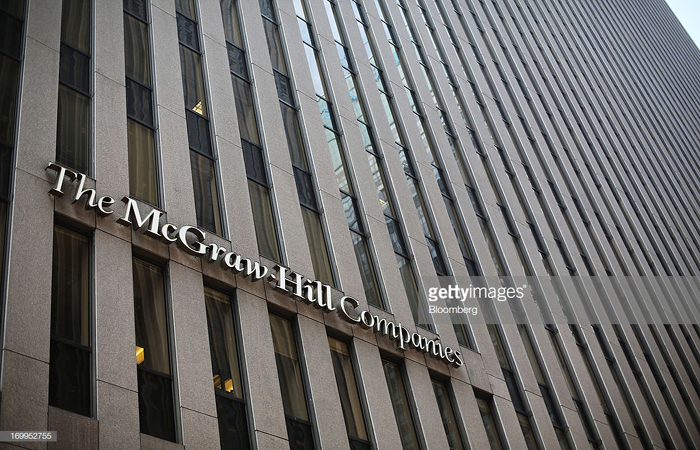