Where is McAfee Corporate office Headquarters

About McAfee, History and Headquarters Information

The company was founded in the year 1987. The company has been operational for more than 32 years now. The founder of this company is John McAfee. The company was initially started as McAfee Associates. In the year 1992, the company was incorporated in Delaware. In 2004, McAfee sold the Sniffer Technologies to a venture capital-backed firm which was known as Network General and renamed itself to McAfee. In the year 2010, the company was purchased by Intel for an amount of around $7.68 billion. In early 2014, the then Intel CEO Brian Krzanich decided to change the name from McAfee Security to Intel Security during the Consumer Electronics Show. McAfee was spun back out of Intel in 2017. Headquarters: 5000 Headquarters Dr Plano, TX 75024, USA.

McAfee is a company based in America which focuses mainly on providing the best cybersecurity facilities to its customers and clients. As of 2017, the company has around 6768 employees working under it. The company offers its services across the world. The company has Christopher David Young as its current CEO.

McAfee provides its services on a variety of computer security software to its clients and customers, which include Internet Security Protection software, Antivirus software, Virus Scan, Spyware and Malware, etcetera. 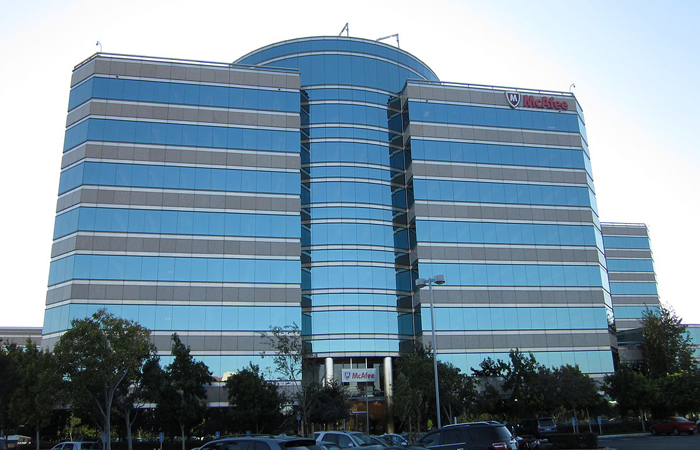 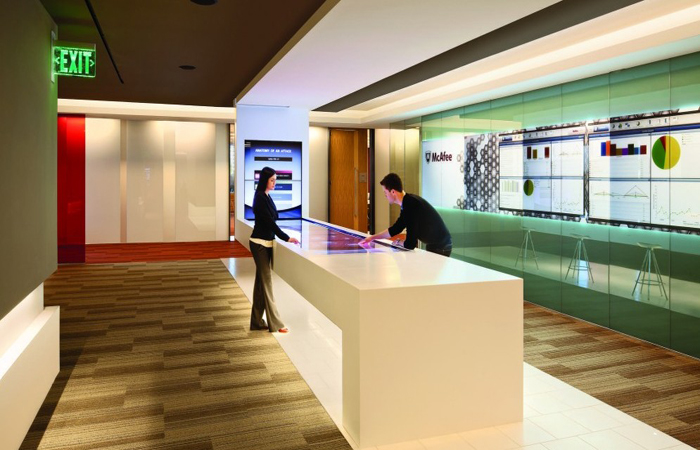