This is a retail store for sporting products invented in 1946 and with its headquarters in Shaffer SE Grand Rapids. The business currently has 75 stores around the world where customers can make their orders. The business is however not active now as it had to be closed down after filing bankruptcy claims.

It started out as a clothing option for men’s clothing but now deals in apparel, footwear, exercise equipment and also other general sporting equipment. The bankruptcy claim was filed in 2017 which led to the closure of all its stores around the world. 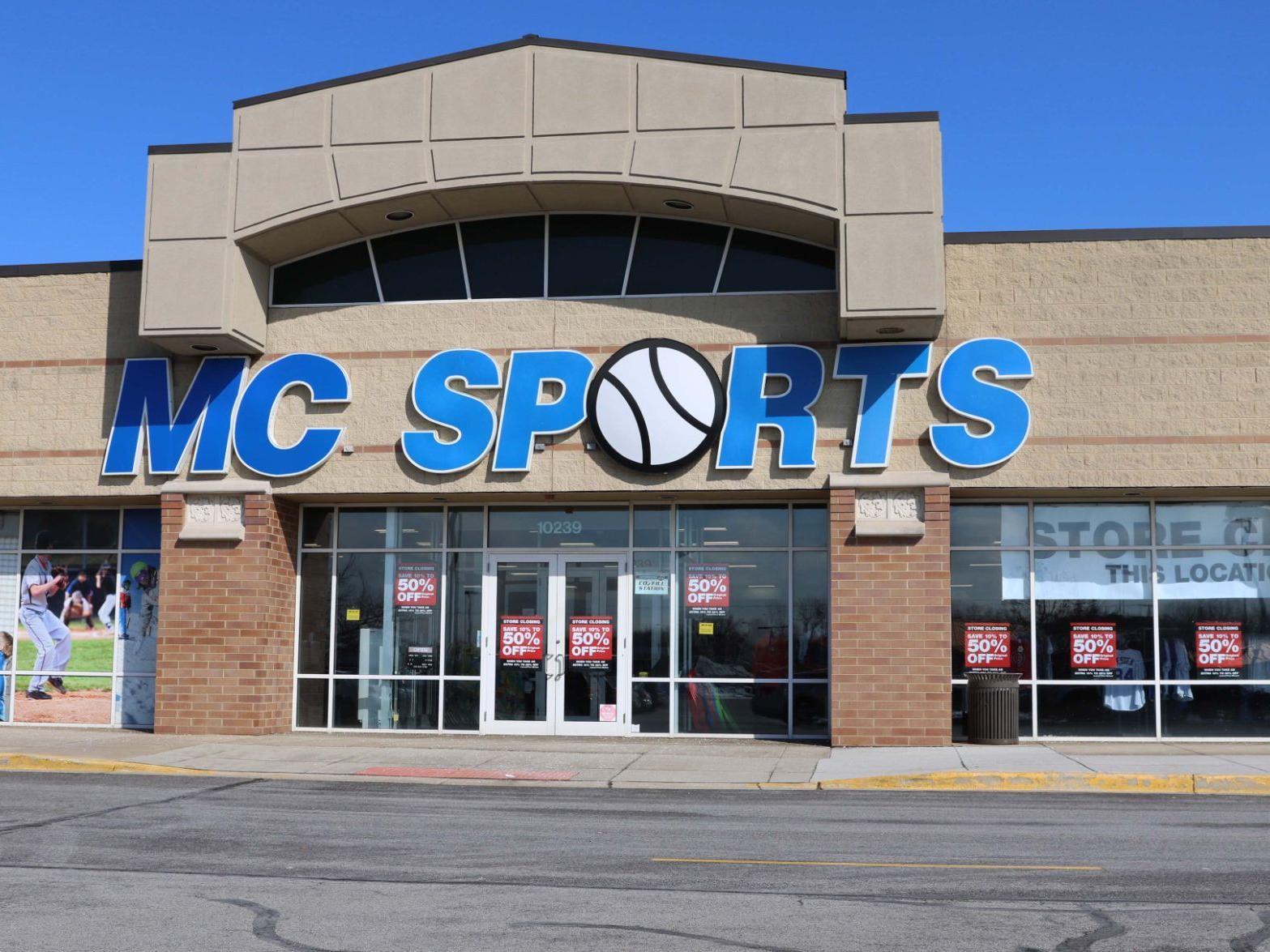 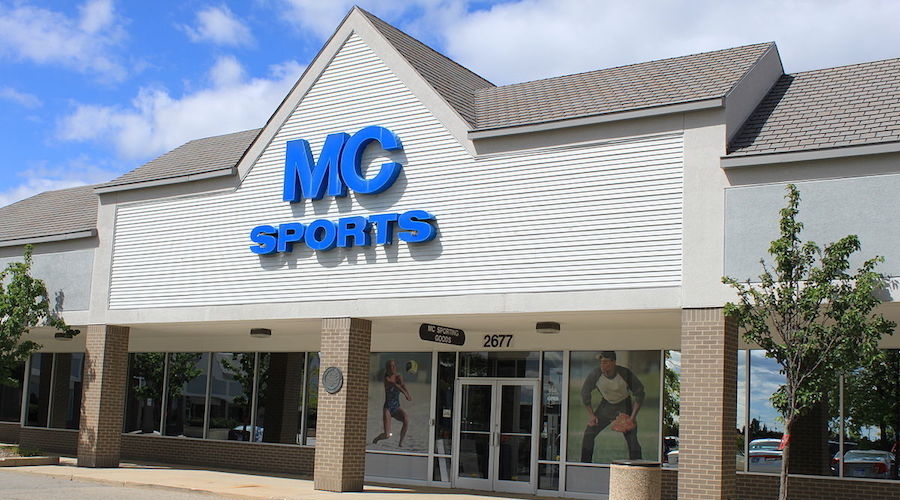