Where is Mattel Corporate office Headquarters About Mattel, History and Headquarters Information

Mattel was founded in the year 1945. The company has been operational for almost 74 years now. The founders of the company are Ruth Handler, Harold Matson and Elliot Handler. The name of the company was made by combining the initials of all the co-founder's names. The wife of Elliot Handler became the president of the company, and therefore, the iconic brand, Barbie, was created in the year 1959. During the 1960s, the company had revolutionised the industry with dolls that can talk. The company had become the largest toy makers in the USA, with the help of Chatty Cathy and Seen N'Say toys range. Also, during the 1980s and the 1990s, the company also distributed various types of Nintendo products in countries like the United Kingdom and as well as Canada.

Mattel is an American company that focuses on designing and manufacturing of various kinds of toys, along with the production of other media related content, such as films, movies, TV shows, etcetera, for its customers. The current CEO and chairman of the company are Ynon Kreiz. As of the year 2018, the total revenue sales generated by the company is more than $1.5 billion. Also, the number of employees currently working at the company, as of the year 2018, is more than 25,800.

The primary services of the company include allowing customers to purchase various kinds of toys, dolls and games, that are designed and manufactured by the company itself. The company also engages in developing mobile video games, films, movies, and other media content, with the help of its own in-house production channels. 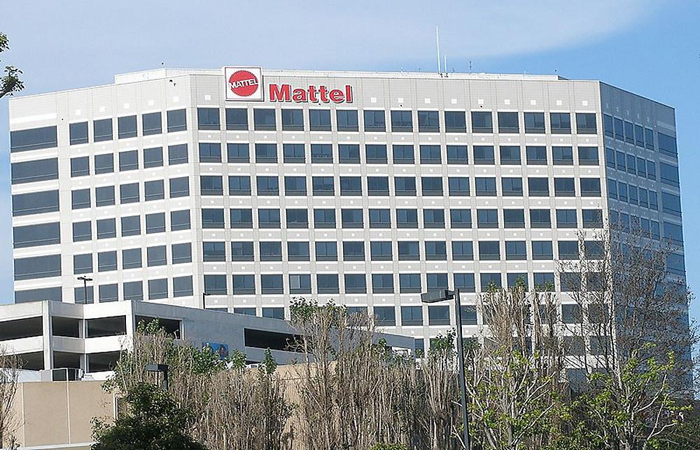 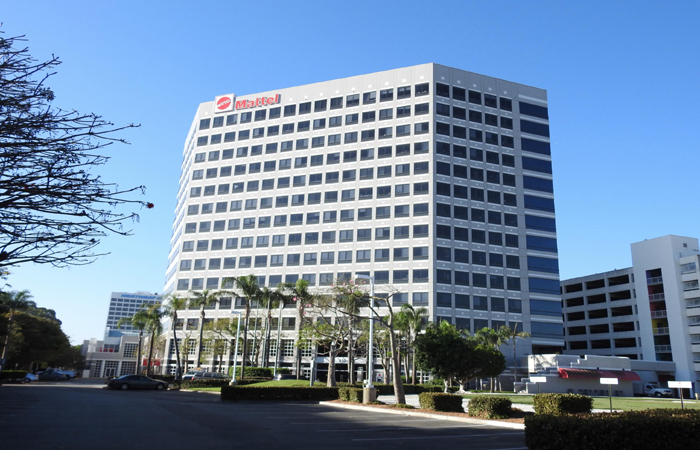