Match Com was founded in the year 1993. The company has been operational for almost 24 years now. The founder of the company was Gary Kremen. The main aim of the company started as a proof of concept for Electrical Classifieds, that helped in providing advertising systems to various newspapers during that time. Peng T Ong designed the initial system, and it was also supported in the development of business by Simon Glinsky so that the initial plan for the business can be made. In the year 1994, Fran Maier was recruited in the company, and he was very much responsible for making the website attractive to women so that men would follow them.

Match com is an American dating website company that focuses on providing the platform for various individuals around the world, on meeting and date together. The company currently has its presence in over 25 countries around the globe. The current Amazon Alexa rank of the company's website is sitting at 2089 places. The company has also set up its offices in Beijing, Rio de Janeiro, Tokyo, West Hollywood and San Francisco. The current CEO of the company is Sam Yagan. As of the current date, the company's website has more than 2.8 million paying customers.

The primary services provided by the company include allowing customers to have an online platform where individuals can connect, meet and date together. 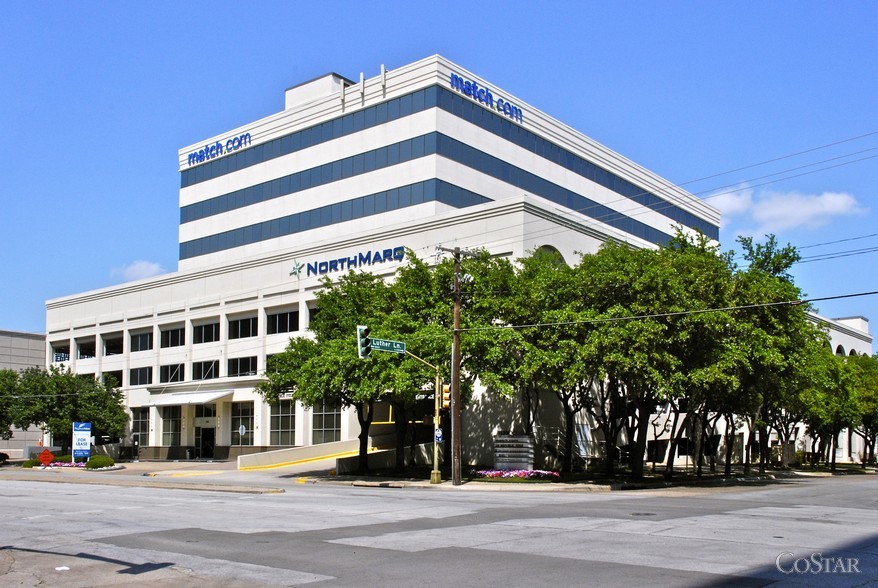