Where is Mastercard Corporate office Headquarters

About Mastercard, History and Headquarters Information

That same year, First National City Bank also joined Interbank and merged its proprietary Everything Card with Master Charge as well. Then in the year 1968, the ICA and Eurocard started a strategic alliance, which effectively allowed the ICA to get access to the European market, and for Eurocard to be accepted on the ICA network as well. The Access card system from the United Kingdom as well had joined the ICA and Eurocard alliance in the year 1972. In the year 1979, 'Master Charge: The Interbank Card' was renamed to just 'MasterCard'. In 1997, Mastercard had taken over the Access card, and therefore the Access brand was then retired as well. As of the year 2002, the company had merged with Europay International, which was another sizeable credit-card issuer association as well, of which Eurocard had become a part back in the year 1992. During the year 2006, MasterCard International changed its name to MasterCard Worldwide. This was mainly done in order to suggest a more global scale of operations. In the year 2010, the company had acquired Data Cash. This was followed by the company's expansion of mobile contact-less payment programs, in various markets, including the Middle East. Then in the year 2014, the company had taken over an Australian company known as Pinpoint. The same year, the company had collaborated with Apple in order to incorporate a new wallet feature into the iPhone, for users readily use Mastercard and other credit cards. In the year 2016, the company had introduced its new rebranding, along with a new corporate logo as well. Its service name from 'MasterCard' to 'mastercard'. As of the year 2017, Mastercard had acquired Brighterion - which was a Delaware Corporation headquartered in San Francisco, California, USA,  and it provides a portfolio of artificial intelligence and machine learning technologies. The headquarters of the company is based in 2000 Purchase Street. The name of the place is Purchase, while the name of the state is New York, USA. The pin code of the area is 10577.

The primary services provided by the company include allowing customers to make transactions, either online or offline along with debit cards and credit cards and contactless payment options so that the company will be able to process the transactions between the merchant banks and the issuing banks efficiently. The company also provides consulting and outsourcing services as well. 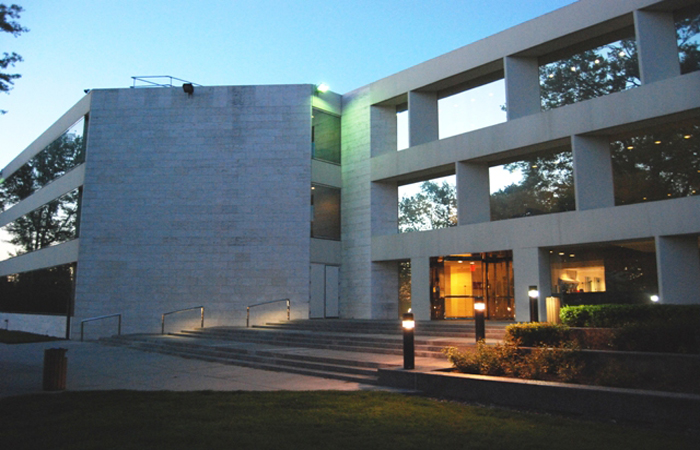 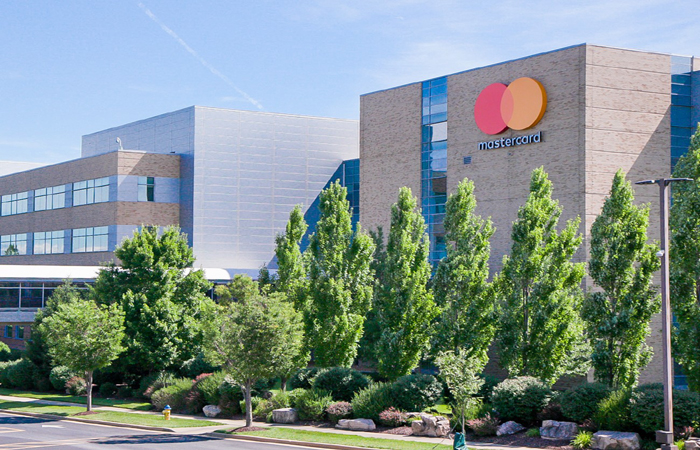