The company was founded in the year 2002. The company has been currently active for more than 17 years now. The founder of this company is John Leonesio. The company started franchising in the year 2003. In 2008, it was taken over by Veria which was a Texas based multimedia company. The company slowly expanded its operations by 2009 by adding certain facial and other spa services. By the latter half of 2010, they had around 650 franchise locations. In December 2018, it partnered with the Cortiva Institute, which is the largest group of skincare schools and massage therapy in the US, to provide employment and developmental facilities for Cortiva graduates at their clinics. Headquarters: 14350 N 87th St Ste 200, Scottsdale, AZ 85260, USA.

Massage Envy is an American company which mainly focuses on providing the best massage facilities to its customers. The company has around 25000 employees working under it. The company has Joseph C. Magnacca as its current President & CEO.

Massage Envy provides its services on a wide range of massage facilities to its customers and clients. 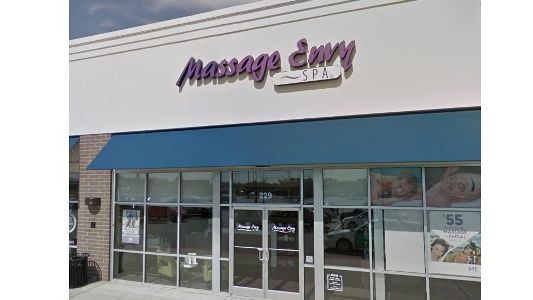 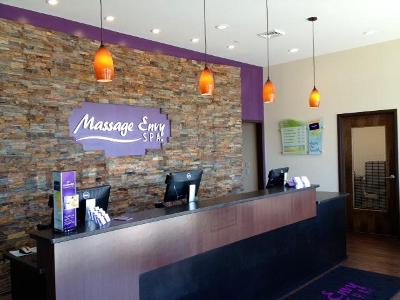