Mary Kay was founded in the year 1963. The company has been operational for almost 56 years now. The founder of the company was Mary Kay Ash. The company was founded by the founder after 25 years of direct selling for other companies. The founder of the company worked first at Stanley Home Product, where she used to hold home shows in the homes of the customers in order to sell the products. Stanley also used to provide a small percentage of sales to the recruiter of a new salesperson as well. Mary Kay was responsible for recruiting almost 150 salespersons and therefore received a commission for every salesperson as well.

When Mary bKay opened up her new company, she gathered payments from beauty consultants for a start-up kit which was known as the 'Beauty Showcase Kit'. All the beauty consultants were then trained in scheduling and also giving Mary Kay the information about customers. The company also had strict guidelines for selling as well. The company started to grow steadily, and by the year 1993, the Mary Kay manufacturing facility was established, which was almost the size of three football fields. During this time, the company had a sales force of nearly 220,000. During the 1990s, the company started to expand in Asia as well. In the year 2005, the company's sales had exceeded almost $2.2 billion. By the year 2010, the sales amounted to nearly $2.5 billion, which was further increased to almost more than $3.2 million by the year 2018. The primary manufacturing plant established by the company was in Dallas, Texas. A secondary plant was also established in Hangzhou, China. The company again installed a third manufacturing plant in Switzerland. In the year 2004, the company was involved in a legal court case with a plaintiff named Claudine Woolf. As a result, Woolf was removed from her director position in the company as well. The company had also sued Touch of the Pink Cosmetics, in the year 2008, for selling Mary Kay cosmetics at heavily reduced prices. The company had signed the PETA pledge in the year 1989, which was again reversed in the year 2012 when the company entered China and had to comply with Chinese law. The headquarters of the company is based in 16251 Dallas Parkway. The name of the place is Addison, while the name of the state is Texas, USA. The pin code of the area is 75001.

The primary services provided by the company include the designing, production, selling and marketing of various kinds of cosmetics and skin care products, offered by the company itself. The products of the company are sold through the channels of its salespeople, who are all present around the world. 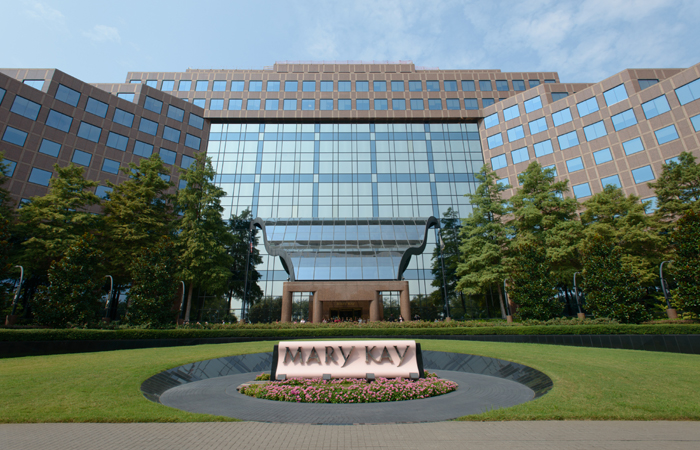 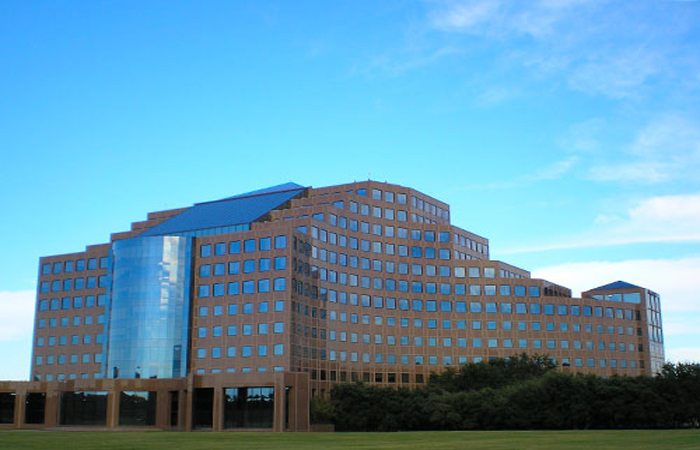