Where is Marvel Corporate office Headquarters

About Marvel, History and Headquarters Information

The company was founded in the year 1939. The company has been operational for more than 80 years now. The founder of this company is Martin Goodman. The company was initially started as Timely Publications, but soon it changed its name to Atlas Comics. The Marvel era began in 1961 when the company launched 'The Fantastic Four' and other superhero titles. Then after a few years, it again renamed itself to its present name. Writers like Jack Kirby, Steve Ditko and Stan Lee, along with others, were responsible for creating the Marvel universe. On August 31, 2009, Marvel Comics was taken over by The Walt Disney Company for an amount of around $4.2 billion. Headquarters: 135 W 50th St. New York, NY 10020, USA.

Marvel is a company based in America which focuses mainly on publishing American comic books and related media including movies, TV shows, etcetera. The company has Isaac Perlmutter as its current CEO. The company is currently a subsidiary of The Walt Disney Company.

Marvel provides its services to its customers by publishing various types of American comic books and related media which include Captain America, Iron Man, The Hulk, Black Widow, Black Panther and many other books of the associated superheroes. 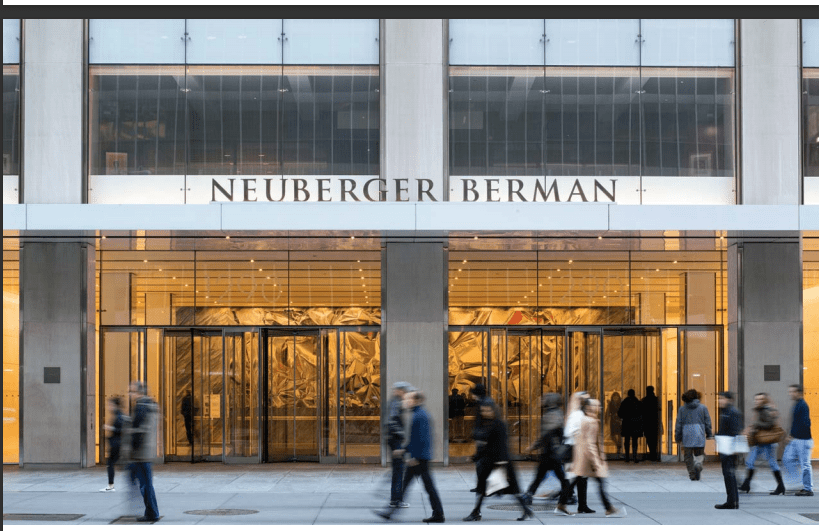 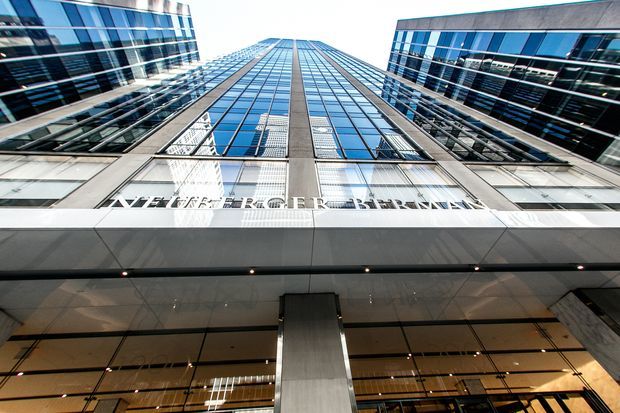