Where is Marshalls Corporate office Headquarters

About Marshalls, History and Headquarters Information

The company was founded in the year 1956. The company has been currently active for more than 63 years now. The founders of this company are Alfred Marshall, Bernard Goldston and Norman Barren. The main aim of the company was to sell apparel and homewares at meager prices. In the year 1976, the company was taken over by Melville Corporation. Under the ownership of Melville Corporation, the company experienced enormous growth from 1977 to the 1980s. The company slowly expanded its operations throughout 42 states, which include Hawaii and several other countries by 1993. In 1995, Marshalls was acquired by TJX, which was the parent company of its rival TJ Maxx, for an amount of around $606 million. Headquarters: 1 Worcester Rd, Framingham, MA 01701, USA.

Marshalls is an American company which mainly focuses on providing homewares and apparel at low prices to its customers. The company has more than 400 employees working under it. The company has Richard G. Lesser as its current President.

Marshalls provides its services on a wide range of apparel and homewares, which include jewellery, bedding, clothing, furniture, footwear and beauty products as well. 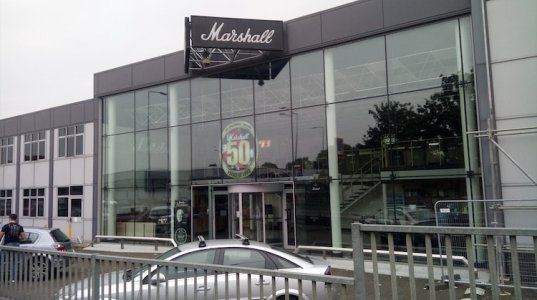