The company was founded in the year 1884. The company has been currently active for more than 135 years now. The founders of this company are Michael Marks and Thomas Spencer. In the year 1941, M&S raised an amount of around 5000 euros to pay for a Supermarine Spitfire fighter aircraft which was known as The Marksman. In 1975, the company expanded its services by opening stores in continental Europe and after four years in Ireland. Marks & Spencer became the first British retailer to execute a pre-tax profit of more than 1 billion euros. Headquarters: Waterside House, 35 N Wharf Rd. Paddington, London W2 1NW, UK.

Marks & Spencer is a company based in America which mainly focuses on providing food, clothing and home products in retail. The company has more than 80000 employees working under it. The company currently has Archie Norman as its Chairman and also Steve Rowe as its CEO. The company provides its services across the world. As of 2018, the revenue generated by Marks & Spencer was around 10.7 billion euros.

Marks & Spencer provides its services on selling luxury food products, clothing and home products as well to its customers in retail. 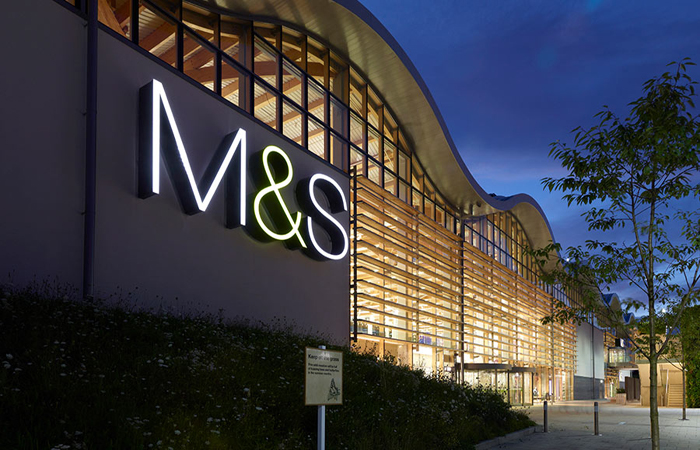 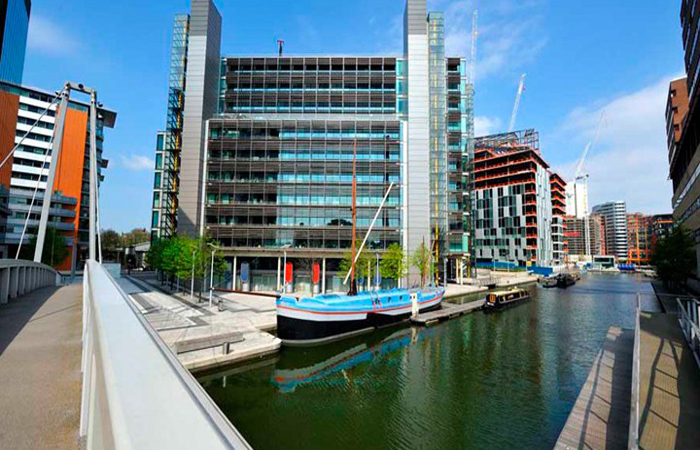