Where is MarineMax Corporate office Headquarters

About MarineMax, History and Headquarters Information

The company was founded in the year 1998. The company has been currently active for more than 21 years now. The founder of this company is Bill McGill. The main aim of the company was to retail recreational boats in large numbers and allowed users to buy and sell new and used boats and yachts, their parts and accessories online. The company provided facilities for repairing as well. Headquarters: 2600 McCormick Dr #130, Clearwater, FL 33759, USA.

Marinemax is an American based company which mainly focuses on providing recreational boats in retail and services for buying and selling new and used boats and yachts to their customers. The company has more than 1500 employees working under it. The company currently has William H. McGill Jr. as its Chairman and Chief Executive Officer and also William Brett McGill as its President and Chief Operating Officer. Marinemax generates around $1.2 billion in revenue every year.

Marinemax provides its services on recreational retailing boats and allowing its users to buy and sell new and used boats, their parts and accessories on online as well. 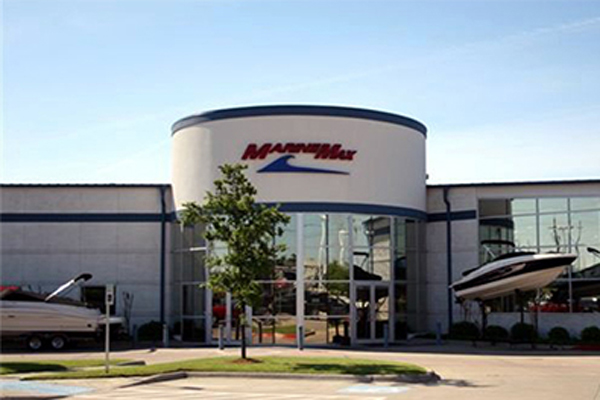 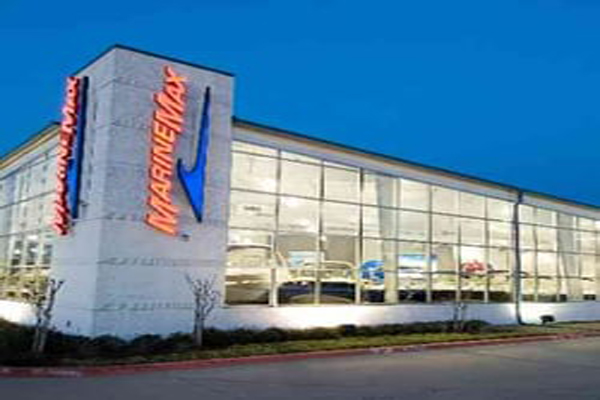