The company was founded in the year 1978. The company has been operational for more than 41 years now. The founder of this company is Pasquale Giammarco. Jack Butorac, who was a restaurant industry luminary, began to work with its founder and he soon began negotiations to own all the franchising rights of the company. In January 2004, Butorac became the leader of the company. Under the leadership of Butorac, the company expanded its services to over 35 states including Puerto Rico, the Bahamas, India and several other countries as well. Headquarters: 5248 Monroe St. Toledo, OH 43623, USA.

Marcos Pizza is an American based company which focuses mainly on providing the best pizzas to its customers. The company currently has Jack Butorac as its Chairman and Chief Executive Officer, Tony Libardi as its President and also Kenneth R. Switzer as its Chief Financial Officer and Vice President. 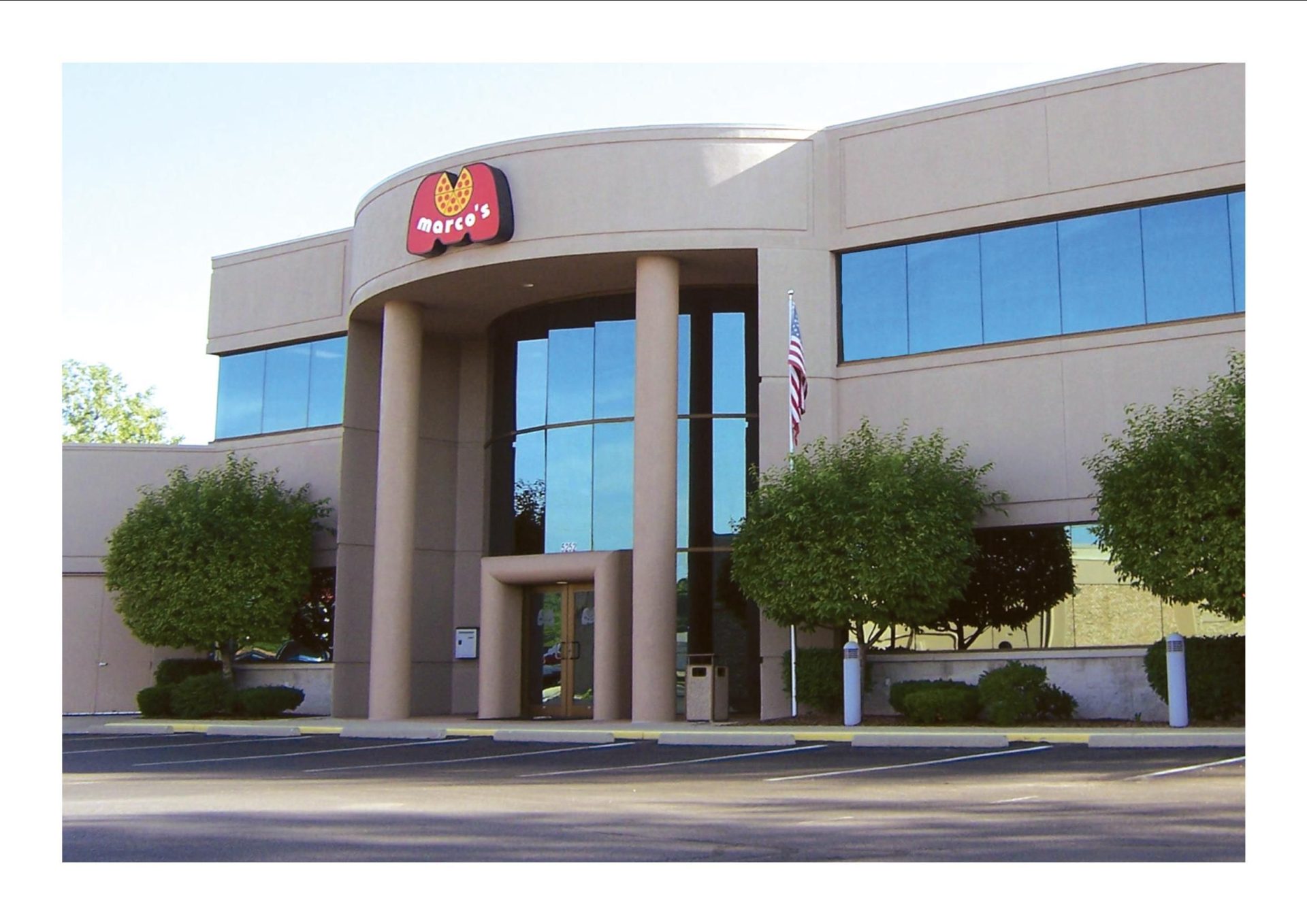