The company was founded in the year 1887. The company has been currently active for more than 132 years now. The founder of this company is John D. Rockefeller. The company initially started its journey as The Ohio Oil Company. After then it was owned by John D. Rockefeller’s Standard Oil in 1889. In the year 1984, the company had taken over the US unit of Husky Energy for around $505 million. It sold all its Canadian operations to Husky Emergy in 2003. In June 2014, Marathon Norway had taken over by Det Norske Oljeselskap ASA for an amount of around $2.1 billion. Headquarters: 5555 San Felipe St Houston, TX 77056, USA.

Marathon Oil is an American company which mainly focuses on producing petroleum and natural gas on large amounts. As of 2017, the company has 2300 employees working under it. The company has Lee M. Tillman as its current President & CEO. In 2015, the revenue generated by the company was more than $5.5 billion.

Marathon Oil provides its services on exploring and producing vast amounts of petroleum and natural gas. 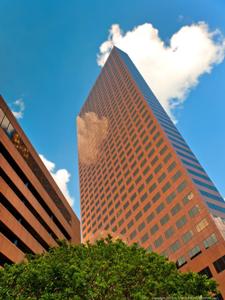 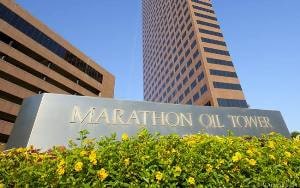