Where is MapQuest Corporate office Headquarters

About MapQuest, History and Headquarters Information

Mapquest was founded in the year 2000. The company has been active for almost 19 years now. The origins of the company date back to the year 1967, when Cartographic Services, which was a division of RR Donnelley & Sons, was founded in Illinois, USA, and was later moved to Pennsylvania, USA, in the year 1969. During the 1980s, RR Donnelley & Sons started generating various types of maps and also routes for its customers, along with the collaboration of Barry Glick, who had a PhD degree from the University at Buffalo. In the year 1994, the company spun off as GeoSystems Global Corporation and most of the code was used in the MapQuest Web service that was launched in the year 1996. The original services provided by the company include mapping and also driving directions as well.

The company had sensed the need for spatial applications on the internet. Therefore, in search of better internet speeds and latency, the company moved from Lancaster to Denver, Colorado, USA. In the year 1999, the company had become a limited public entity, and the same year, AOL was reported to acquire MapQuest for $1.1 billion. The deal was closed in the year 2000. The company started to provide satellite images with the help of a licensing agreement with Globe Xplorer, but the deal was later removed as well. Then in the year 2006, the company started serving satellite imagery as well. The company had also launched MaQuest Find Me service, which was a buddy finder service that worked well on GPS enabled phones. This service allowed users to find locations of various facilities around the area, like ATMs, hotels, restaurants, etcetera. The company had also built a customer version of their software as well, via which users can create customised routes, avoiding any roads or turns, etcetera. In the year 2007, the company had partnered with General Motors in order to allow OnStar subscribers to use the MapQuest service and therefore proceed with their turn by turn navigation service. Then in the year 2008, Google Maps started to become more popular than MapQuest. In the year 2010, the company began to integrate open source mapping data. The same year, the company had also launched a simple user interface of their website and also made it more compact as well. Users were also able to personalise the interface too. In the year 2015, AOL was taken over by Verizon, and therefore MapQuest came under Verizon. In the year 2016, the company discontinued its open API. The headquarters of the company is based in Blake Street. The name of the place is Denver, while the name of the state is Colorado, USA. The pin code of the area is 80202.

MapQuest is an American company that focuses on the designing and development of free web and mobile mapping service in order to empower customers to engage and also help in navigating around the world. The current CEO of the company is Tim Armstrong. As of the year 2019, the overall Amazon Alexa rank of the company’s website is 3154. The competitors of the company are Google Maps, Apple Maps and Here Maps.

The primary services provided by the company include allowing customers to use an online website or a mobile application, in order to use mapping and navigation services, that are designed and made functional by the company itself. The company was the first to build the commercial web mapping service. 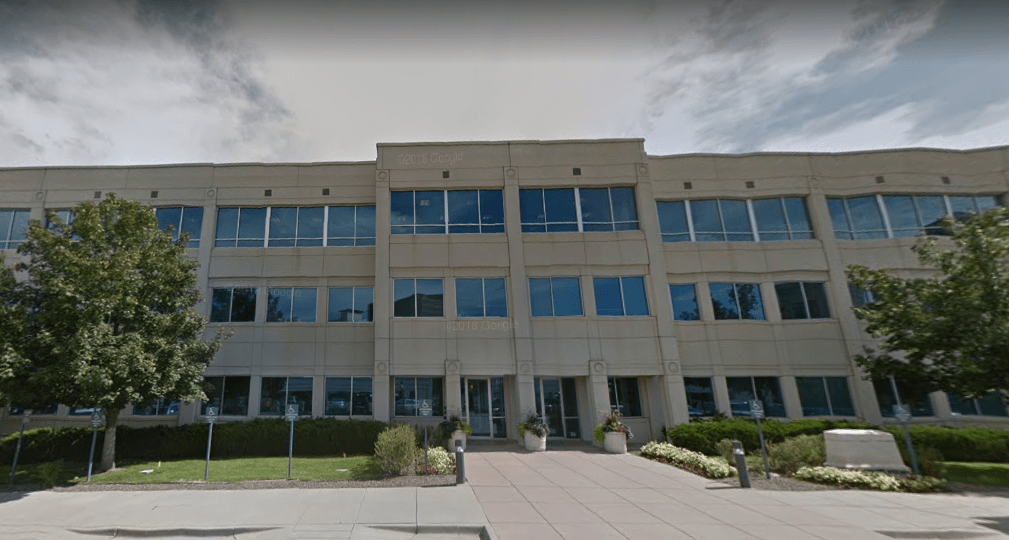 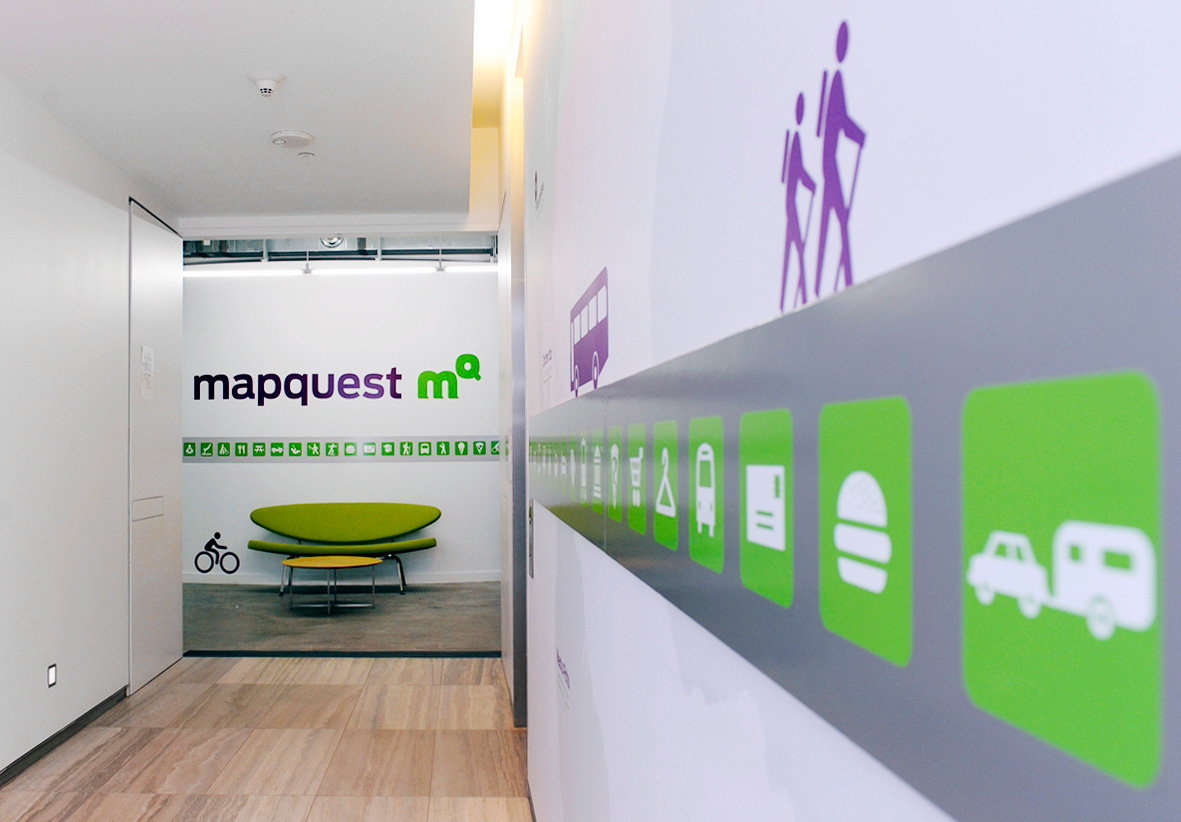