The company was founded in the year 1988. The founder of this company is Jeff Kadish. The company started its journey by purchasing four T.G. I Friday's restaurants from T.G.I. Friday's Inc. to establish its restaurant operation in the year 1990. In 2006, the company had 56 T.G.I. Friday's, and a dozen other restaurants under several different brands. In June 2006, the company was owned by The Braid Group with a deal of around $119 million. Headquarters: 245 W 29th St. New York, NY 10022, U.S.A.

Main Street Restaurant Group is an  American company which mainly focuses on providing the best restaurant services to its customers. The company has around 6000 employees working under it. The company has Richard Gregory currently as its C.F.O. and also Joe Del Monte as its Director of Operations. 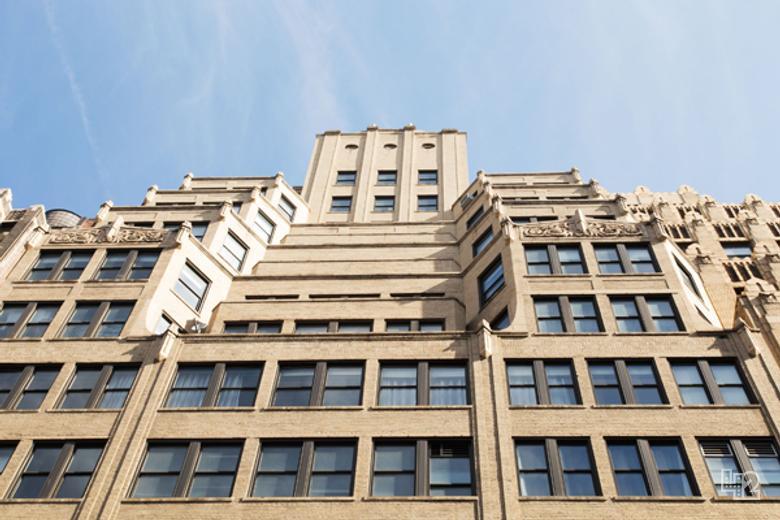 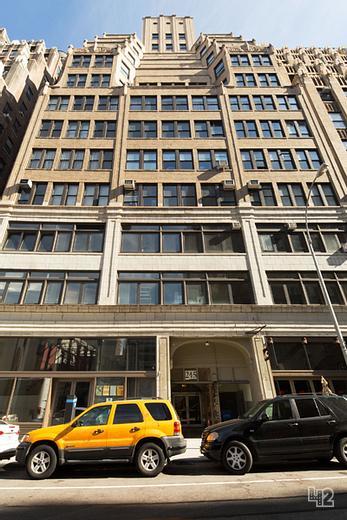