Where is Maidenform Corporate office Headquarters

About Maidenform, History and Headquarters Information

The company was founded in the year 1922. The founders of this company are Enid Bissett, William Rosenthal and Ida Rosenthal. The company has been currently active for more than 97 years now. The main aim of the company was to manufacture a wide range of women’s underwear. In July 2005, the company became a limited public entity. The company took over 40% market share in the shapewear industry and became the number one brand in the USA. Headquarters: 651 Kapkowski Rd. Elizabeth, NJ 07201, USA.

Maidenform is an American company which focuses mainly on providing the best women’s underwear to its customers. The company has around 1250 employees working under it. The company currently has Christopher W. Vieth as its CEO, John A. Nelson as its CFO and also Robert Russo as its COO.

Maidenform provides its services on various types of women's underwear which include shapewear, bras, lingerie and sleepwear as well. 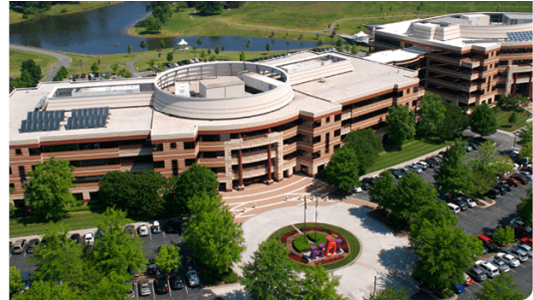 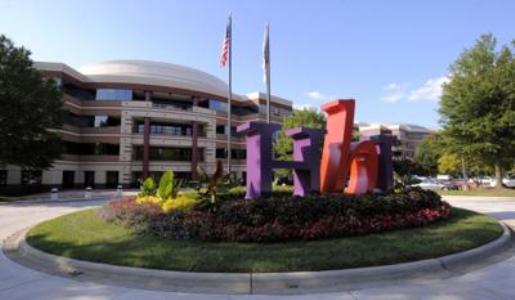