The company was founded in the year 1920. The founder of this company is the Ammar family. Magic Mart is currently non-existent now. The company was initially started as Ammar Brother's Department Stores. In the year 1967, the Ammar brothers opened their first Magic Mart Departmental Store in Grundy, Virginia. As of 2018, the company announced that due to severe economic conditions and slow sales, it would be closing down. Headquarters: 710 S College Ave, Bluefield, VA 24605, USA.

Magic Mart is an American Departmental Store which mainly focuses on selling various types of electronic equipment, sporting items, etcetera to its customers. As of 2015, the revenue generated by the company was around $72 million. The company had appointed K. A. Ammar as its last CEO. 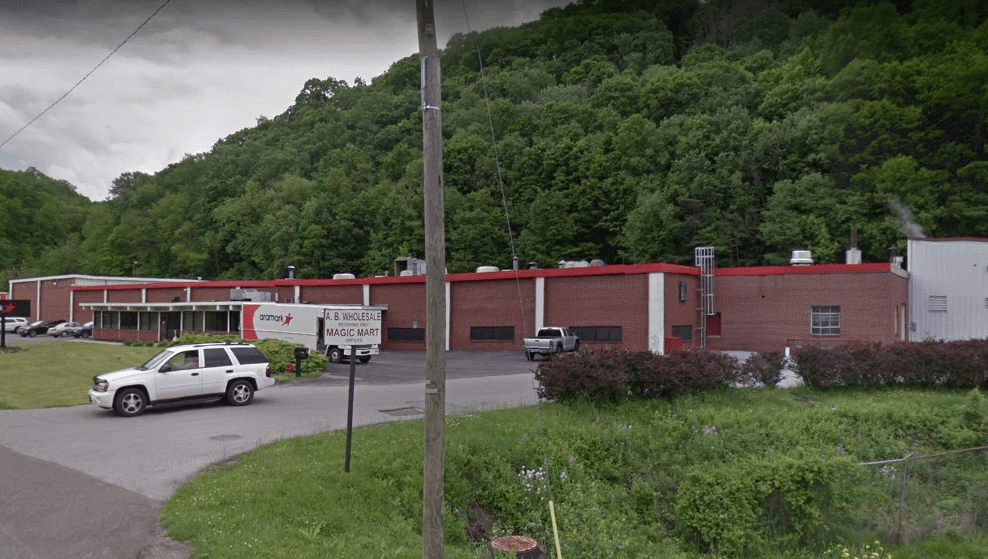