The company was founded on March 8, 2007. The founders of this company are Dan Borislow and Donald Burns. The company has been operational for more than 12 years now. The company started its journey by introducing its first product, in 2007, which is a USB device that has both the features of software necessary to put Internet-based telephone calls via a consumer-supplied high-speed Internet connection and the electronics which permit conventional landline telephones to be directly plugged into the equipment. In the year 2011, the company established magicJack Plus, which does not need the use of a computer soon after its account set-up procedure and its initial online registration. Headquarters: 6965 Vista Pkwy N. West Palm Beach, FL 33411, USA.

Magic Jack is an American company which focuses mainly on providing its customers to make long distance and local calls to Canada and the US. The company has around 250 employees working under it. The company currently has Don Carlos Bell III as its President & CEO.

Magic Jack provides its services on making local and long distance calls to the US and Canada including phone number portability which allows consumers to keep their current landline phone number when changing to the service of Magic Jack. 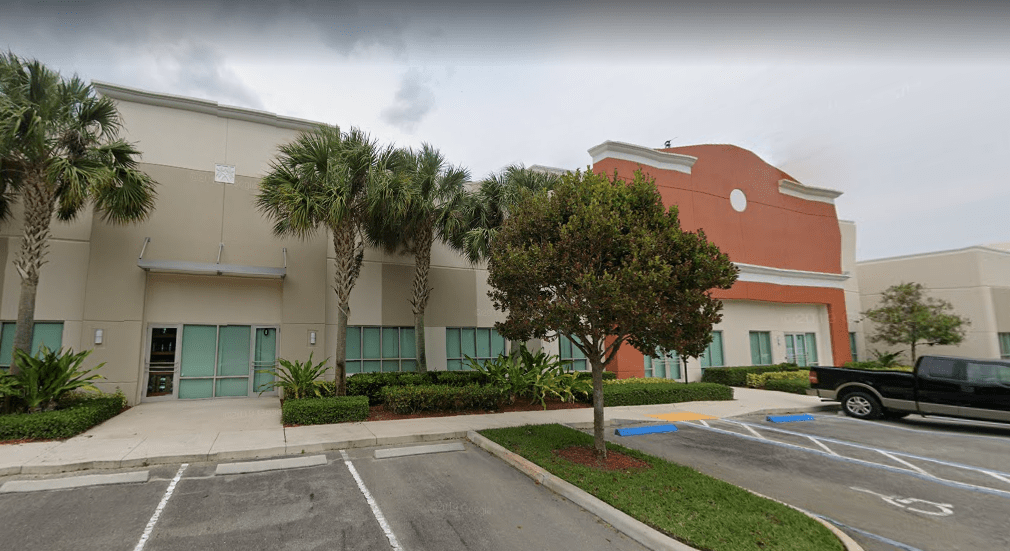