Where is Maggianos Corporate office Headquarters

About Maggianos, History and Headquarters Information

The company was founded in the year 1991. The founder of this company is Richard Melman. The company has been currently active for more than 28 years now. The main aim of the company was to remake the classic pre World War II dinner house which included family size portions. The company started its journey by opening its first restaurant at the corners of Clark Street and Grand Avenue in Chicago in the year 1991. Four years later in 1995, Brinker International owned the restaurant with the aim of taking the business at the national level. Headquarters: 205 N Park Center, Dallas, TX 75225, USA.

Maggianos is an American company which mainly focuses on providing the best casual dining services to its customers. The company has Steve D. Provost as its current President.

Maggianos provides its services on various types of casual dining services which include steaks, kinds of pasta, seafood, salads, speciality desserts and regular chef specials too. It also provides facilities for carryout service, lunch or dinner and banquet spaces for special occasions as well. 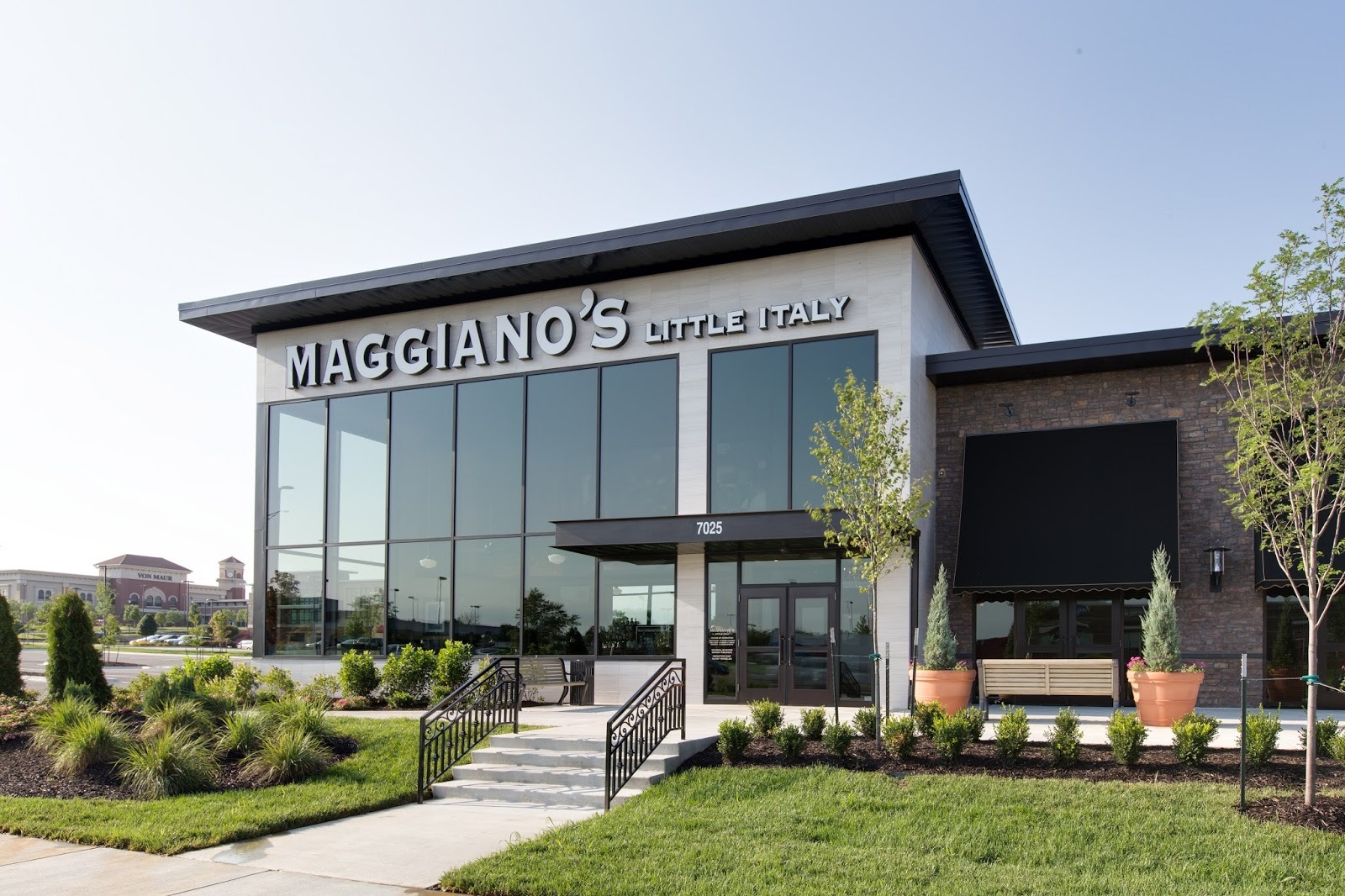 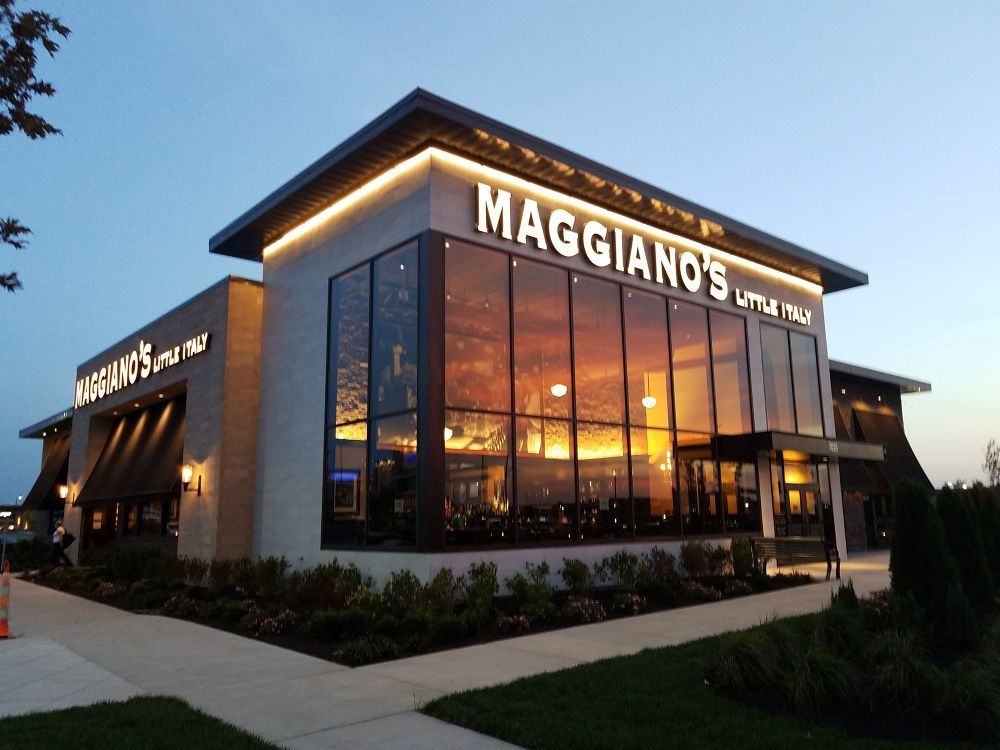