Where is Maaco Corporate office Headquarters

About Maaco, History and Headquarters Information

The company was founded in the year 1972. The founders of this company are Anthony A. Martino and Daniel I. Rhode. The company has been currently active for more than 47 years now. The company started its journey with 200 franchises opened in just less than five years. In the year 1993, a MAACO franchise in Framingham, Massachusetts got a painting contract for Massachusetts State Police cruisers. In 2008, Driven Brands of Charlotte, NC, owned all the rights of MAACO from Martino's family after the death of Martino in January 2008. Headquarters: 4103 Lindbergh Dr Addison, TX 75001, USA

MAACO is an American company which mainly focuses on providing various automotive services to its customers. The company has more than 300 employees working under it. The company has Robert Benjamin as its current President. As of 2016, the revenue generated by the company was around $518 million.

MAACO provides its services on various types of automobiles which include car painting and auto body repair services, etcetera. It also provides facilities for collision repair and auto painting as well. 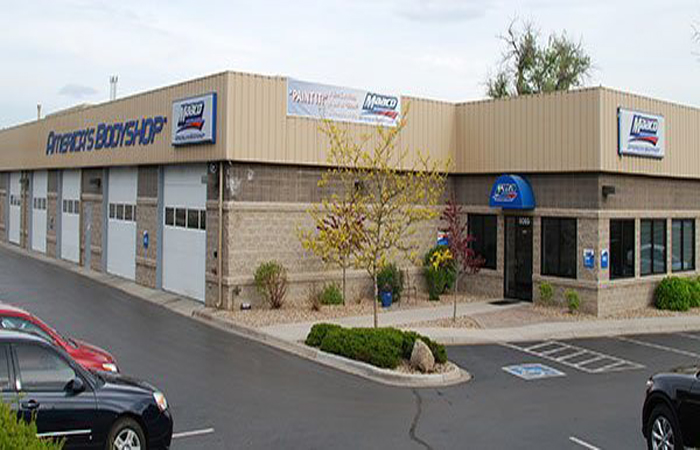 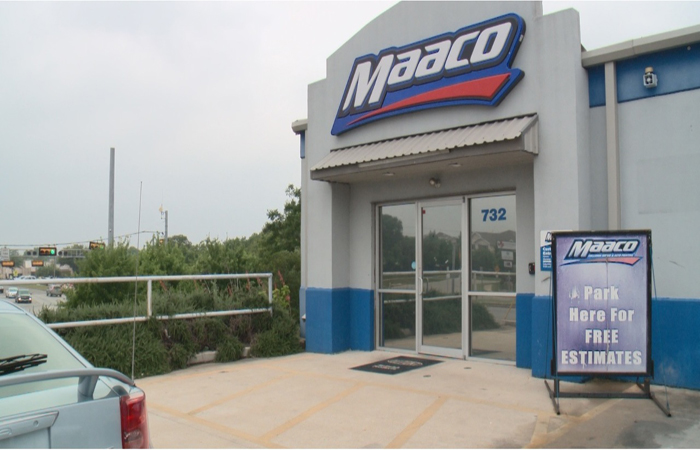