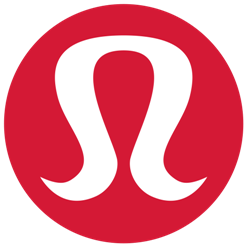 Recently made orders that are yet to be received from Lululemon Athletica? if yes, then you should reach out to them as soon as possible. “How” [you may ask]? I will put you through by providing you with the contact information and even share some other vital information about the company in this article.

Address: Letters and other items can be sent to the company’s corporate headquarters’ mailing address at 1818 Cornwall Avenue, Vancouver, BC V6J 1C7, Canada.

Phone Number: Start up a phone conversation with an executive at Lululemon Athletica’s headquarters via +1 604-732-6124

Email Address: You can forward your concerns to the company by sending an email using media@lululemon.com

Lululemon Athletica Inc. has severally moved its headquarters from one location to another. The present location at 1818 Cornwall Avenue used to be a bottling plant, and the company moved into the headquarters on a short-term lease about eleven years. However, the building, which spans 130,000 square feet of floor area, was eventually bought by the company in 2011.

Lululemon Athletica Inc. engaged the services of Gustavson Wylie Architects Inc. to redesign the bottling plant in order to give it a modern outlook. Besides the numerous roomy workspaces within the corporate headquarters, there is also a laboratory called ‘Whitespace’ which is devoted to research and development.

As the company makes effort towards expansion, with increasing staff strength in view, it shall be moving its headquarters in some couple of months. The proposed new headquarters, which will be at 1980 Foley Street, Vancouver, British Columbia, is presently being constructed. It will take a land space of 121,968 square feet, and it will have a height of 214 feet when completed. This new headquarters, being a 13-story building, will have a cumulative land area of 593,400 square feet – this is enough to accommodate over 2,000 employees.  The design for this massive and unique building project is overseen by Morphosis Architects and Francl Architecture.

It may interest you to know that the first corporate headquarters of Lululemon Athletica was a 6,300 square feet building located at 2101 West 4th Avenue, Vancouver, BC, CA, V6K 1N7. The company, however, still sustained the use of this building as one of its stores 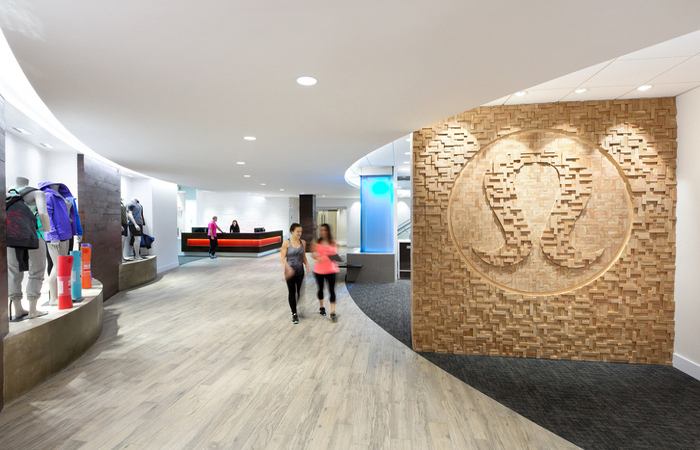 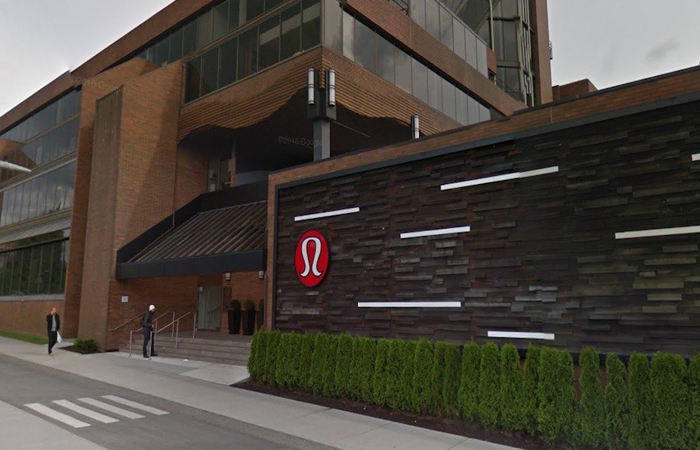 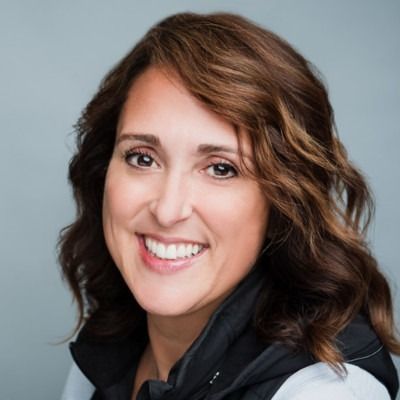 As an executive vice president at Lululemon, Julie Averill contributes immensely to the sustainability of the company’s business. More importantly, as a technology expert, she is highly instrumental to the development and growth of e-commerce activities through the adoption of innovative technologies that are geared at improving customers’ experience. 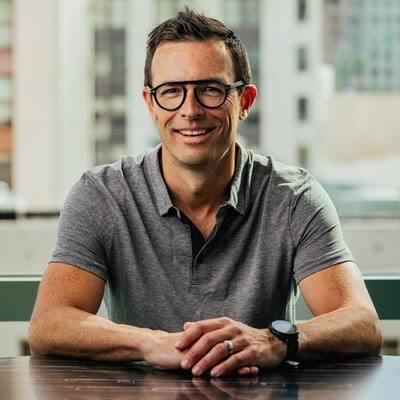 Calvin McDonald became the CEO of Lululemon in 2018, and in this capacity, he oversees the implementation of the company’s strategies. Calvin has been proactive in pushing Lululemon’s growth agenda even as he brings on his industry-wide experience. He is a graduate of Rotman School of Management, University of Toronto. 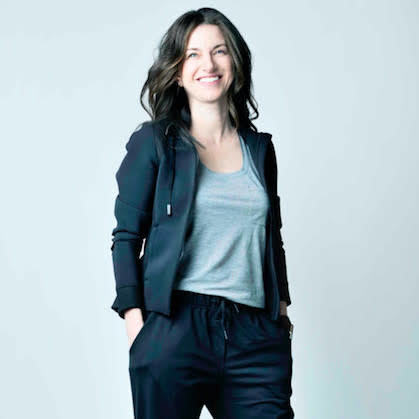 Celeste Burgoyne has been at Lululemon for over 15 years but only assumed her current position as the executive vice president in charge of the Americas about 2 years ago. Celeste, in her role, oversees Lululemon’s businesses in the whole of North America and also contributes to the company’s innovative direction at the global level.

Lululemon Athletica Inc. was founded by Canadian billionaire, Chip Wilson in 1998. However, the company only opened the first store in Vancouver two years after its establishment. Lululemon is publicly listed on NASDAQ-100, with the first initial public offering achieved in July 2007.

Lululemon has extended its reach beyond Canada, moving into the US and other North American countries, as well as going into European, Asian and Oceania regions. The global operations are carried out through over 490 stores. The company has a staff strength of 19,000 employees.

The management of Lululemon has, at different times, created subsidiaries – Ivivva Athletica and Oqoqo – to cater to customers between the ages of 6-14 years. But this move did not seem to have created some sort of distractions causing the eventual closure [of the subsidiaries]. Nonetheless, another brand named Lululemon Lab, which dwells on the production of high-end technical apparel, was launched in 2019.

In 2020, Lululemon bought Mirror.co, a start-up that developed a cutting-edge tracking technology utilizing machine learning to create an interactive gym within the home. While this acquisition might have been largely influenced by the stay-at-home measure triggered by the COVID-19 pandemic, it is apparent that it will impart greater solidity on the company’s business.

Lululemon Athletica Inc. manufactures and sells a variety of apparel and personal care products. The company is majorly known for the production of yoga apparel and other yoga accessories – like yoga mat, yoga mat bag, stretching strap, yoga block, towel and so on.

It has, however, since branched into making athletics and lifestyle products such as hair accessories, gloves, mittens, hats, shoes, scarves, water bottles, and bags of different sizes and designs. Personal care products were recently added to the company’s product portfolio about 2 years ago. Some of these personal care products include sunscreen lotion, cleansing cloth, anti-chafe balm, body wash, anti-stink deodorant, moisturizer, and shampoo.

Just for the mention; customers who subscribe to the Lululemon iOS app can also buy gift cards from Lululemon Athletica Inc. The Lululemon app is also available for Android users.