Where is LuLaRoe Corporate office Headquarters

About LuLaRoe, History and Headquarters Information

LuLaRoe is a multi-level marketing organisation which aims at selling women’s apparels. Situated in the city of Corona, California, this company was founded by Deanne Brady alongside Mark Stidham, her husband, in the year 2012.
In 2016, the reported sales valued to an approximate of $1 billion. The company supposedly grew from 145 distributors in 2013 to a gigantic 80,000 independent distributors in the year 2017 selling the company’s goods.
LuLaRoe was named after Brady’s first three granddaughters: Lucy, Lola and Monroe.
The initial phase of the company focused on the sale of maxi skirts. The main products of LuLaRoe now consist of leggings, dresses and shirts. The clothes are based on Stidham’s Mormon religious beliefs which tend towards modesty.

In the early half of 2017, a lawsuit was reported by customers which reported an issue with the faulty sales calculation. These complaints along with the addition of the poor-quality ones, led to overall ranking of the company to be downgraded to an “F” by the Better Business Bureau. Due to its unethical business practices and contract breach, a $1 billion law suit was filed against the company.
As of May 2019 the upgraded rating stands off at “D”. 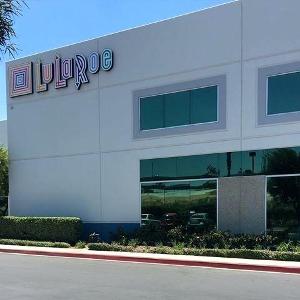 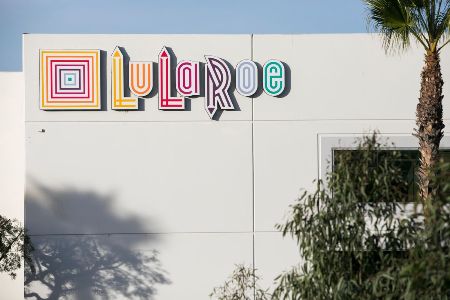