Lucent Technologies was an American company with the main focus on Telecommunication equipment. The company’s headquarters were located at Murray Hill, New Jersey, USA. The company was founded by Patricia Russo on September 30, 1996. Lucent came to a shutdown when it was finally merged with Alcatel SA, a France based company, on December 1, 2006 forming Alcatel-Lucent. This was further taken over by Nokia in 2016.
Some of the main operation groups of Lucent were- 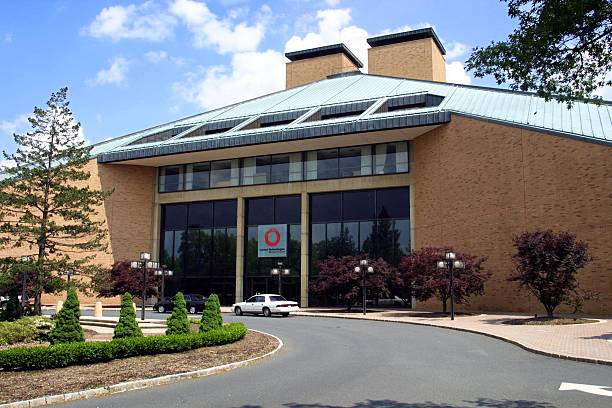 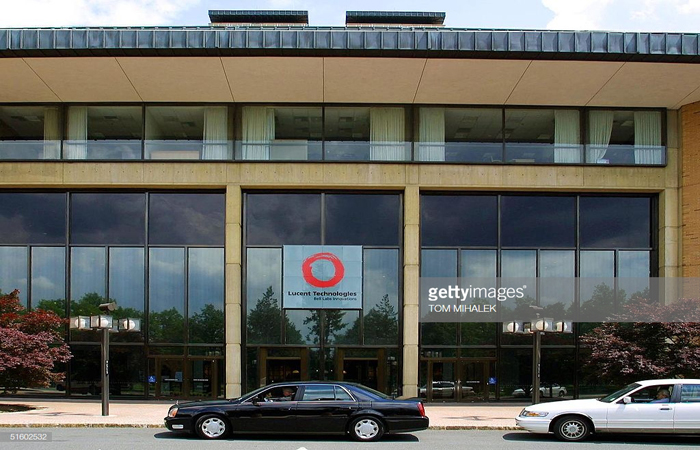