LAPD was founded in the year 1869. The organization has been active for almost 150 years now. The organization has its origins back in the year 1853 when the first Los Angeles Polic Force was founded. The police force was a volunteer force that helped in assisting the existing County forces. The Rangers of the county were soon replaced by the Los Angeles City Guards, which was another volunteer group. Neither of the troops was particularly efficient, and Los Angeles became known for its violence, gambling and other illegal activities as well. The first paid force was created in the year 1869 when six officers were hired to serve under City Marshal, named William C Warren. By the year 1900, under John M Glass, there were almost 70 officers, one for every 1,500 people. In the year 1903, with the start of the Civil Service, the force count was increased to 200 officers.

During WWII, under the orders of Clemence B Horrall, the overall number of personnel was depleted by the demands of the military. Despite there were efforts to maintain numbers, the police could do very little in order to control the 1943 Zoot Suit Riots. Then later, Horrall was replaced by retired the USA Marine Corps general William A Worton, who acted as interim chief until the year 1950, when William H Parker took his place and served the organization until his death in the year 1966. William Parker mainly advocated police professionalism and also autonomy from civilian administration. Still, the Bloody Christmas scandal in the year 1951 led to calls for civilian accountability and even an end to alleged police brutality as well. Under William Parker, the organization had created the first SWAT (Special Weapons and Tactics) team in USA law enforcement. Officer John Nelson and then-Inspector Daryl Gates had created the program in the year 1965, in order to deal with threats from radical organizations such as the Black Panther Party, which was operating during the Vietnam War. The old headquarters established for the organization was Parker Center, which was named after former chief William H Parker. The headquarters of the organization is based in 100 West 1st St. The name of the place is Los Angeles, while the name of the state is California, USA. The area pin code is 90012.

The primary services provided by the organization include the offering of various kinds of police services, in order for the maintenance of law and order all over the city of Los Angeles and also its surroundings. The organization also care for the safety of the citizens living in the Los Angeles city, by protecting their rights and interests from any kind of foreign threats. 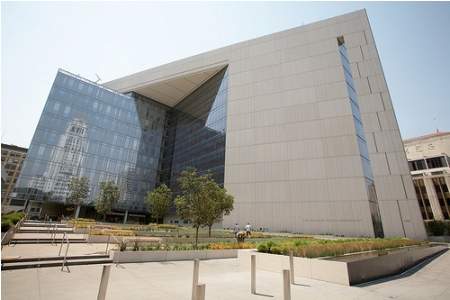 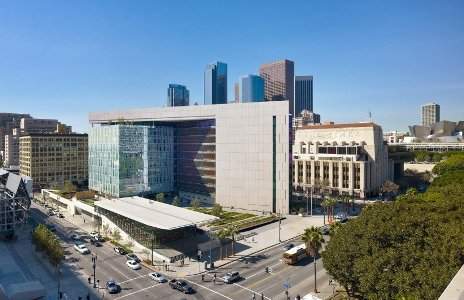