Where is Longaberger Corporate office Headquarters

About Longaberger, History and Headquarters Information

Longaberger is an American company that focuses on the designing, manufacturing and distribution of various types of handmade maple wood baskets, including different lifestyle and home products for its customers. Longaberger is currently a dysfunctional company in the current day. The last working CEO of the company was John P Rochon Sr. During its peak operations, in the year 2000, the company had employed almost 8,200 employees. The company also had 45,000 independent distributors in the USA.

The primary services of the company include allowing customers to have a retail presence in order to purchase various kinds of maple wood baskets manufactured and designed by the company itself. The company was the biggest seller in the medium basket market. 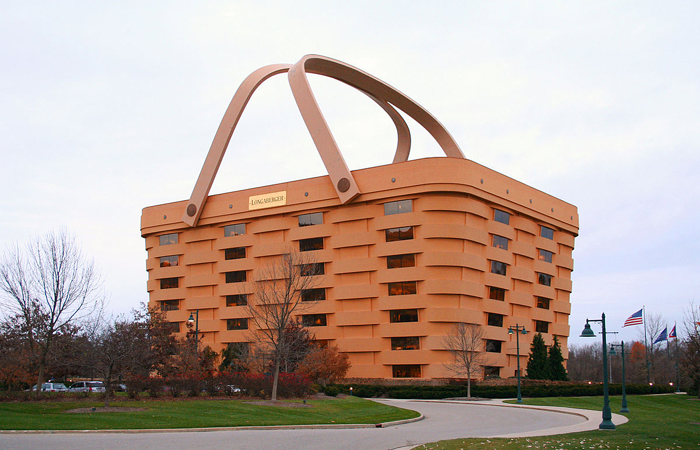 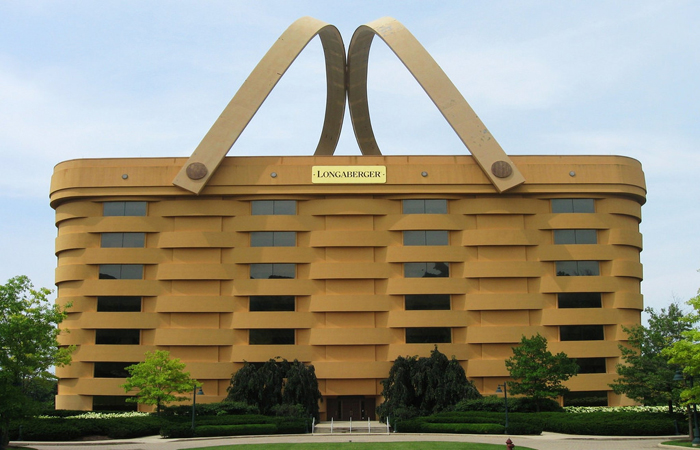