Got some special orders to make for a couple of accessories from LL Bean or could it be that you want to file a complaint about an unfulfilled order? Again, you might as well just want to drop feedback. Irrespective of the purpose, contacting the headquarters can guarantee that you will have your queries addressed as quickly as possible.

Address: You can write a letter directly to the company’s mailing address at 15 Casco Street, Freeport, ME 04033, United States.

Email: You can also send an email message to the company by filling the form via this link

At the onset, the building that now serves as LL Bean’s headquarters served as a factory and warehouse. The warehouse eventually moved its warehouse to the 1-million square feet facility which is also located in Freeport.
The management is planning to add more space to the building by incorporating a second floor thereby doubling the size of the corporate headquarters – covering a cumulative floor area of 400,000 square feet. The project is estimated to cost around US$110 million, and it is expected to be completed by 2024. This would give the headquarters a more modern outlook and also allow the management to have the employees within a convenient workspace.

The decision to expand the headquarters comes after the management kicked against moving away from Freeport thus keeping the company in a city that could very much be regarded as its ‘eternal home. 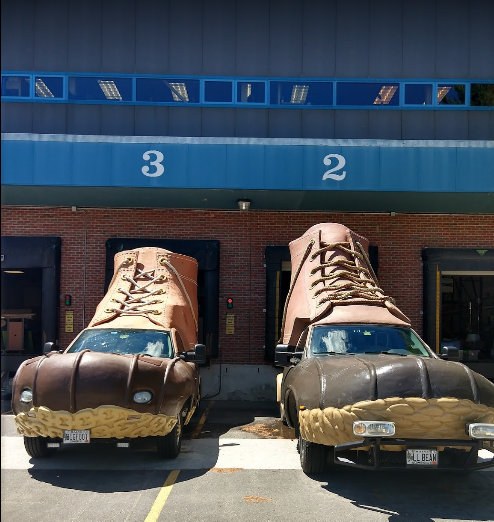 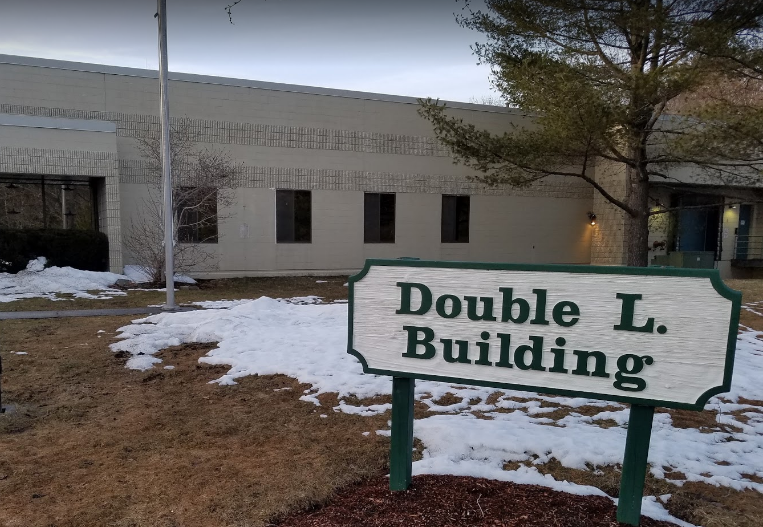 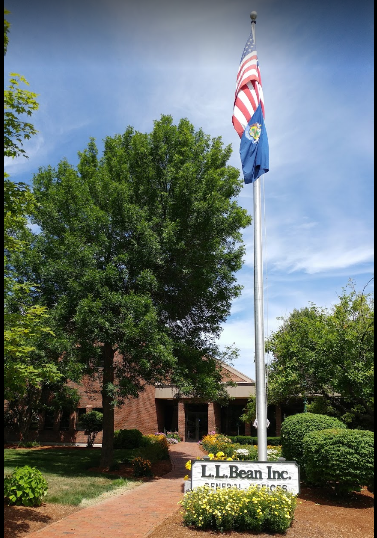 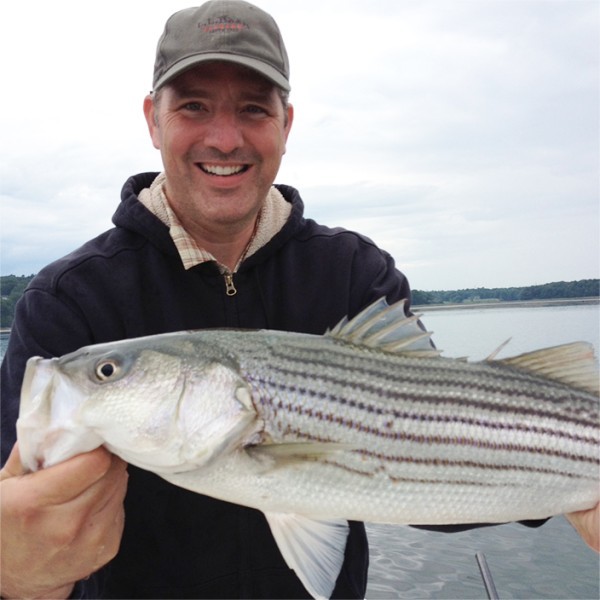 EXECUTIVE CHAIRMAN OF THE BOARD

Shawn Gorman joined LL Bean as an advertising analyst in 1991 and rose through the ranks serving in various capacities – from being an international customer operations manager to marketing & customer management manager, director of partnership marketing, and vice president of card services & direct to business. Shawn became the Executive Chairman of LL Bean in 2013. He has thus far immensely contributed to the company’s growth and is responsible for advancing its e-commerce activities. 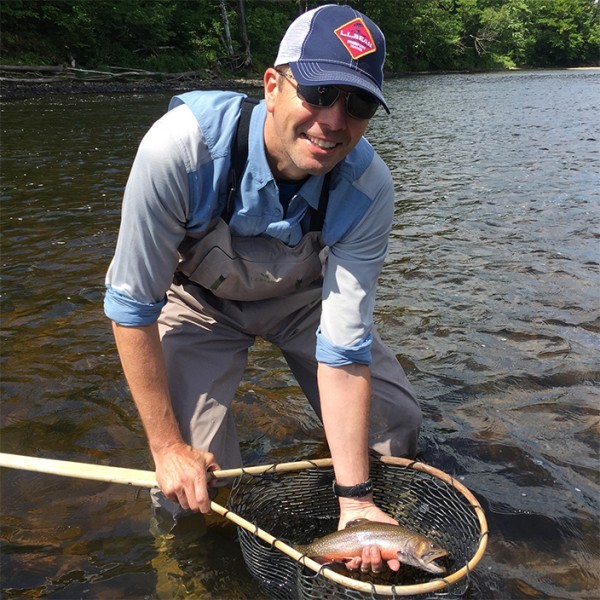 Stephen Smith took over the helms as the fourth President and Chief Executive Officer of LL Bean in 2016 – he directly slotted into these positions, having previously worked with Yihaodian, Walmart International, Delhaize Group, Asda, AT&T, and some other notable organizations. Stephen has directed efforts towards improving business outcomes by developing and implementing strategies centered on repositioning the brand.

LL Bean was established by Leon Leonwood Bean – the company’s name was coined from the founder’s – in 1912, with the operations evolving from a one-room apartment and the Maine hunting shoe being the only product sold. The production and sales of the product were handled by Leon who adopted the mailing system to deliver customers’ orders.

LL Bean is a family-owned business and has remained a privately held company ever since its inception. The company has 10 factory shops and 35 retail stores in the United States and also has a presence on the international fronts – with offices and/or stores in Japan, United Kingdom, Canada, and China. Nonetheless, LL Bean’s products can be sent to customers across over 200 nations.

LL Bean manufactures and sells a variety of products directly to its numerous customers through its retail stores. The company primarily makes available items and gear needed for outdoor activities. Among the most common products coming out from LL Bean’s factory are the Maine hunting shoe, backpacks, boots, leather goods, dog beds, boats, and tote bags.

Customers can also get items such as clothing accessories (like flannel shirts, knit shirts, coats, fleece jackets), fishing gear, water-sport gear, Dockers shoes, duffel bags, and so on from LL Bean’s stores. However, the company also sources products from other manufacturers to meet up customers’ demands.

LL Bean had also once ventured into the automobile sector as it partnered with a Japanese company, Subaru – a partnership that resulted in the production of LL Bean version of Subaru Forester and Subaru Outback just for the market in the US.