Little Caesars was founded in the year 1959. The company has been operational for almost 60 years now. The founders of the company are Mike Ilitch and Marian Ilitch. The company opened up its first location in the Garden City of Michigan, USA. The company's first catch-phrase, known as 'Pizza! Pizza!' was introduced in the year 1979. The meaning of the catch-phrase was that the company was providing two pizzas for the price of one pizza. Besides serving pizzas, the company also started serving hot dogs, fish, shrimp and chicken too. In the year 1998, the company fulfilled the most crucial pizza order to date- delivering almost 13,386 pizzas ordered by the VF Corporation, situated in Greensboro, North Carolina, USA.

Then in the year 2004, the company started offering large pepperoni pizzas for $5 each. In the year 2014, the company had planned to open a new 205,000 square foot Global Resource Centre, in downtown Detroit, USA. The Global Resource Centre was designed to bring 600 new jobs to employees as well. The construction of the building was planned to be finished by the year 2018 but was pushed back due to the delays in construction. The company also updated its brand logo as well, in the year 2017. The headquarters of the company is based in  2211 Woodward Avenue Fox Office Center. The name of the place is Detroit, while the name of the state is Michigan, USA. The pin code of the area is 48201.

Little Caesars is an American fast-food chain company that focuses on providing various types of recipes and dishes for pizzas and also other delicious fast food products to its customers. The current president of the company is David Scrivano, while the CIO of the company is Ed Cleich. The company's CEO of the company is Christopher Ilitch. As of the year 2017, the company has its presence in over 5,460 locations all over the world. This includes the USA, Asia, Australia, Canada, the Middle East, Latin America, etcetera. The company is currently a subsidiary of Ilitch Holdings Incorporated. The main competitors of the company are Domino's and Pizza Hut.

The primary services provided by the company include allowing customers to have a retail presence in order to purchase various kinds of fast food products, including pizzas, crazy bread, chicken wings, hot dogs, fish and shrimp dishes, and many other lips-smacking dishes as well. 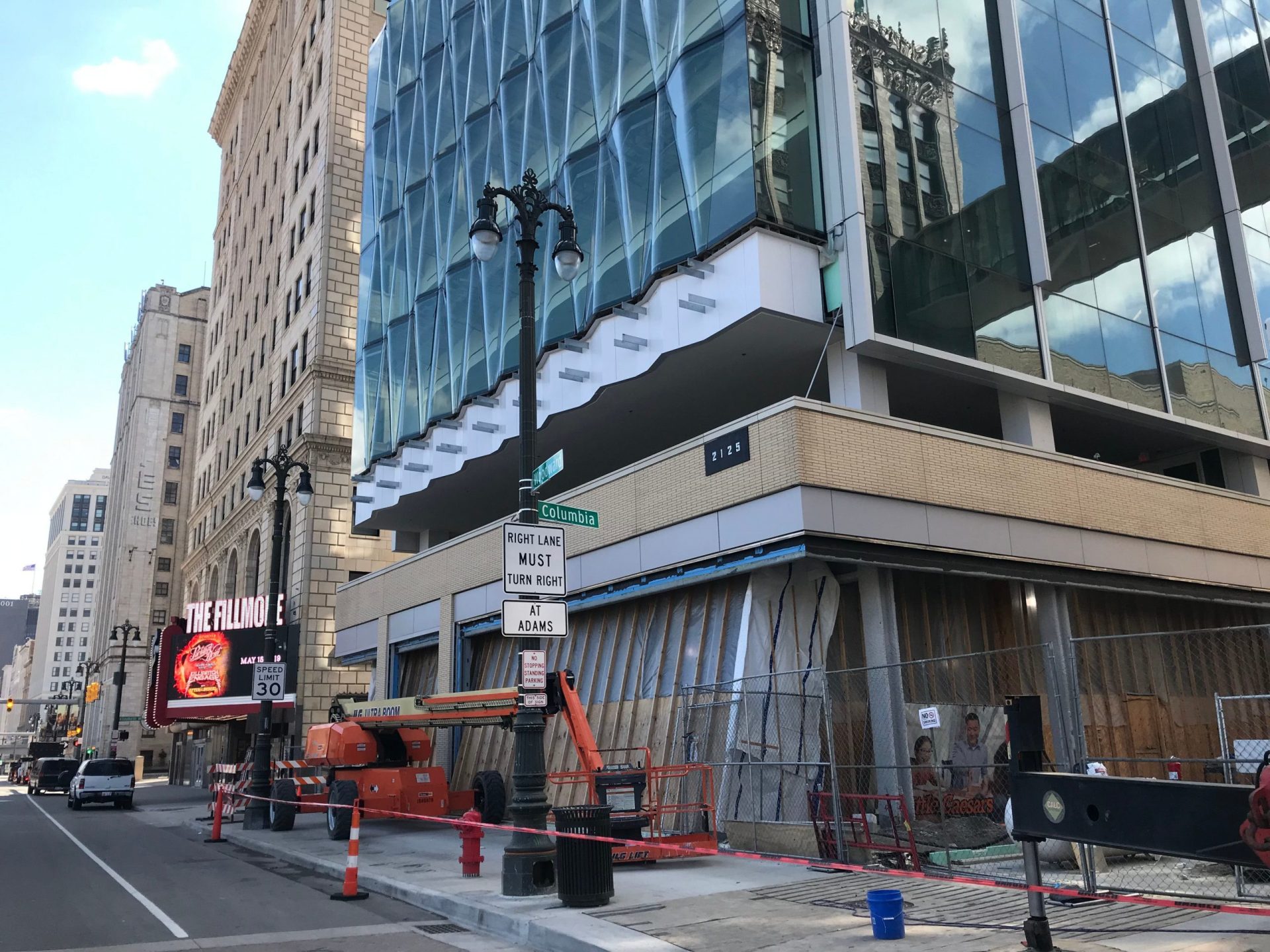 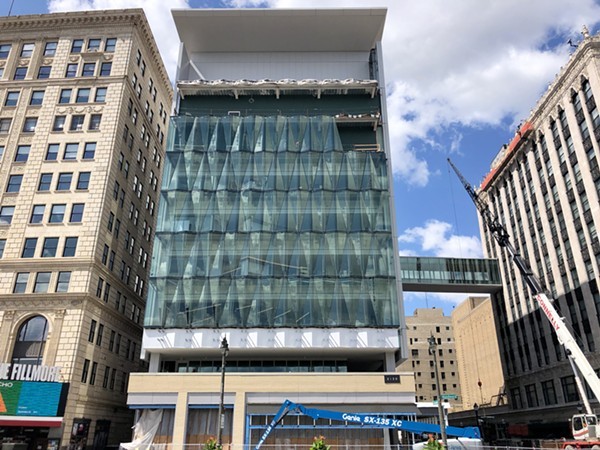