Les Schwab is the famous name in tire retailer industry in united states. Company has started its journey with the only store in Prineville of Oregon in 1952. Les Schwab founded it hence the name of the company is the same. Corporate headquarter of the company is present in Bend, Oregon. Les Schwab is quite a popular brand name in the retail industry as in 2008, it was listed in 23rd rank in the best company to work within Oregon Also it was named as 318th largest company as per the Forbes in 2007. Les Schwab has over 410 stores in a different location and employee count is over 7900. Dick Borgman is the CEO and chairperson of the company at present. The company is the largest suppliers of the tires in united states and products include all auto parts like brake and shocks as well as service-related to automobiles. The company claims to have great customer policy. 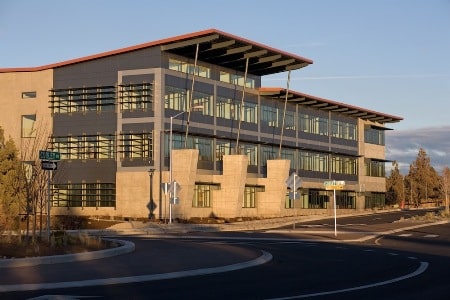 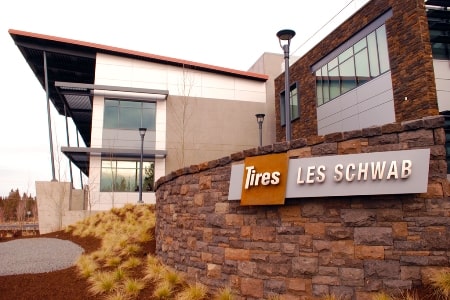