Led by Ted Hamilton the executive vice president and chief operating officer, landmark aviation is one of the known aviation private companies. The aviation company was founded in 2008 after several mergers and acquisitions by aniel T.bucaro. The company operates in western Europe, Canada, and the united states. The united states headquarters is situated in Chanute road, Houston, USA.

Basically, the aviation company is a working full-time subsidiary of the BBA aviation, who overtook the landmark aviation in a merger and acquisition.

There are several types of services for which they are known for like aircraft sales, aircraft management, and aircraft acquisitions. They also provide aircraft maintenance under which the aircraft framework repair, avionics work, providing parts and interior designing is included. They also provide various types of management offices, handling offices and hangers for private aircraft. Landmark is also known for their commercial elite class service providing so that one can avoid hassles of terminals. 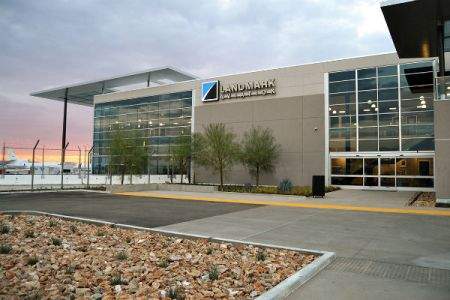 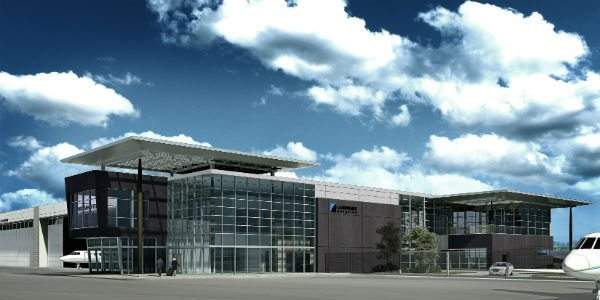