Where is Lamborghini Corporate office Headquarters

About Lamborghini, History and Headquarters Information

Lamborghini was incorporated by Ferruccio Lamborghini in 1963. It is headquartered in Sant’agata Bolognese. In its first decade, Lamborghini experienced rapid growth. In 1998, Lamborghini was purchased by the Volkswagen Group. By 2011, Lamborghini became a wholly-owned subsidiary of AUDI AG named Automobili Lamborghini S.p.A. As of 2018, Lamborghini's automobile product range consists of three model lines; two are mid-engine two-seat sports cars whereas the third one is a front-engine, all-wheel-drive SUV.

Lamborghini is an automobile company that produces and sells cars. The Company provides its clients with a wide range of new and used passenger and sports cars, as well as spare parts and accessories. Volkswagen Group owns this company through its subsidiary Audi. Some famous models include the 350GTV, Bertone's 1967 Marzal, 1974 Bravo, and 1980 Athon, Chrysler's 1987 Portofino, the Italdesign-styled Cala from 1995, the Zagato-built Raptor from 1996. 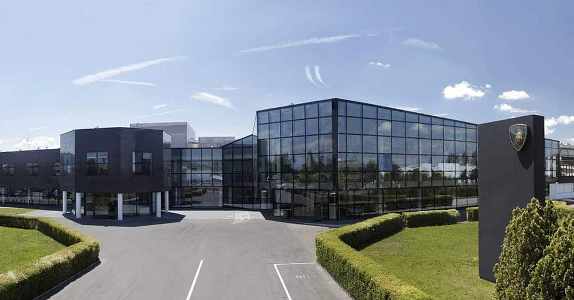 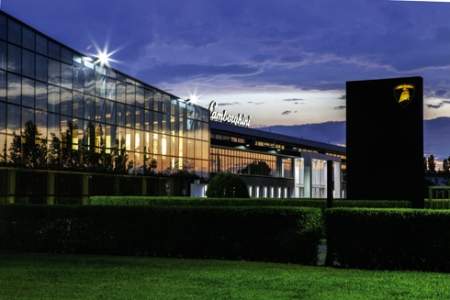