Where is Kum And Go Corporate office Headquarters

About Kum And Go, History and Headquarters Information

Kum And Go were founded in the year 1959. The company has been active for almost 60 years now. The founders of the company were Tony S Gentle and William A Krause. The co-founders had established the Hampton Oil Company, which had eventually become the Krause Gentle Corporation. It was Kum & Go's parent company. In the year 1963, Krause Gentle had introduced the company's first convenience stores, selling both fuel and gasoline, along with merchandise items as well, in which they changed their gas station into a station store.

The company’s name was adopted in the year 1975, in order to unify the company's array of stores under a single brand. The name of the company was coined after a play on the phrase 'come and go' using the initials of founders Krause and Gentle. The sales of the company branded merchandises, increased after Johnny Knoxville was seen wearing a Kum & Go T-shirt during a scene in the 2006 movie, named as Jackass Number Two. The reason behind the success of the company's franchise was due in part to a unique marketing campaign in which they featured the Kum & Go 'Gold Cup'. The cup was introduced in the later parts of the year 2008, for the holiday season. It had featured a coffee mug for $50 and benefitted customers by offering unlimited coffee and soda fountain refills for the year 2009 at any Kum & Go location in the USA. In the year 1998, the company had moved its headquarters to Iowa, USA. As of the year 2009, the company was ranked at 238 places in the Forbes list of the largest private companies in the USA. Then in the year 2018, the company had moved its headquarters again to Des Moines, USA. During the year 2004, the company was sued by an Omaha man claiming racial discrimination was carried out after being denied access to the public restroom. The lawsuit had alleged a pattern of racist behaviour by the company's employees ranging from low-level store employees to even corporate officers as well. The headquarters of the company is based in 6400 Westown Parkway. The name of the place is West Des Moines, while the name of the state is Iowa, USA. The pin code of the area 50266.

The primary services provided by the company include allowing customers to have a retail presence in order to purchase various kinds of products and obtain services, offered by the convenience store of the company. The company provides gasoline products, snacks, drinks, fresh food, etcetera. 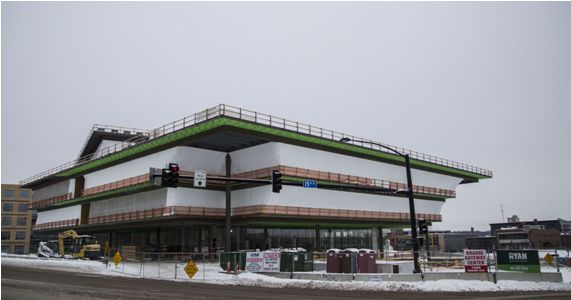 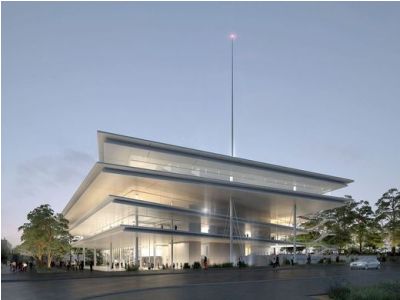