Where is KPMG Corporate office Headquarters

About KPMG, History and Headquarters Information

In the year 1925, William Barclay Peat & Company and Marwick Mitchell & Company had merged in order to form Peat Marwick Mitchell. As of the year 1963, Main LaFrentz & Company was established by the merger of Main & Company and FW LaFrentz & Company. Then in the year 1969, Thomson McLintock and Main LaFrentz merged forming McLintock Main LaFrentz International and later on McLintock Main LaFrentz International had absorbed Grace, Ryland & Company. In the year 1979, McLintock Main LaFrentz, Deutsche Treuhandgesellschaft and Klynveld Kraayenhof & Company had formed KMG. Peat Marwick joined the company in the year 1987, and therefore KPMG was formed as well. In the year 1991, the company was renamed to KPMG Peat Marwick, and in 1999 the name was reduced again to KPMG only. By the year 1997, KPMG and Ernst & Young announced that they were to amalgamate together. However, while the merger to form Pricewaterhouse Coopers was granted regulatory approval, and therefore the KPMG - Ernst & Young merger was subsequently called off. In the year 2001, the company had divested its US consulting firm through an IPO or Initial Public Offering of KPMG Consulting, which is currently now called Bearing Point. In the year 2009, Bearing Point had filed for Chapter 11 bankruptcy. The UK and the Dutch consulting arms were sold to Atos Origin in the year 2002. Then in the year 2003, KPMG had divested itself of its legal division, known as Klegal and KPMG LLP had also sold its Dispute Advisory Services to FTI Consulting as well. In the year 2007, the company's member firms in the United Kingdom, Switzerland, Germany, and Liechtenstein were all merged to form KPMG Europe LLP. These member firms were followed by Spain, the Netherlands, Belgium, Luxembourg, etcetera. The headquarters of the company is based in Laan van Langerhuize 1. The name of the place is DS Amstelveen, while the name of the country is the Netherlands. The pin code of the area is 1186.

KPMG is a company that is based in the Netherlands and therefore focuses on providing various kinds of financial and auditory services, along with tax and advisory services as well. The current chairman of the company is Bill Thomas. As of the year 2018, the total revenue generated by the company is more than $28.9 billion. Also, the number of employees working at the company, as of the year 2018, is more than 207,000. 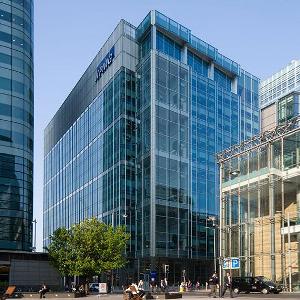 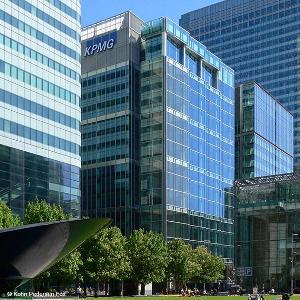