Where is Kohls Corporate office Headquarters

About Kohls, History and Headquarters Information

During the 2000s, the company expanded throughout the USA, in over 49 states. Then in the year 2006, the company had sold its credit card division to JP Morgan Chase, for about $1.5 billion. In the year 2011, the company replaced JP Morgan with Capital One for their private credit card processing partner. The company also hired an advertising agency, known as DeVito/Verdi in the year 2009, in order to strengthen the brand's name. In the year 2012, the company was awarded $62.5 million in tax credits from the Wisconsin Economic Development Corporation. As of the year 2015, the company launched its OFF/AISLE chain of stores, for selling new clothing apparels, jewellery, home goods, and other accessories as well. In 2017, the shares of the company had fallen 19 per cent in value. The same year, the company also entered into a partnership with Amazon. The headquarters of the company is based in N95W18000 Appleton Avenue. The name of the place is Menomonee Falls, while the name of the state is Wisconsin, USA. The pin code of the area is 53051.

Kohl’s is an American company that focuses on providing the platform for its customers to shop for various kinds of apparels, footwear, accessories and a lot more types of items and products as well. The current CEO and the director of the company are Michelle Gaas. As of the year 2018, the total sales revenue generated by the company is more than $20.2 billion. Also, the number of employees currently employed by the company, as of the year 2017, is more than 85,000. The company has its presence in over 1,150 locations, all over the USA.

The primary services provided by the company include allowing customers to have the retail presence in order to purchase various products offered by the company, in its own departmental stores. Such products include footwear, clothing, bedding, furniture, jewellery, beauty, electronics, housewares, beauty products and a lot more other categories as well. 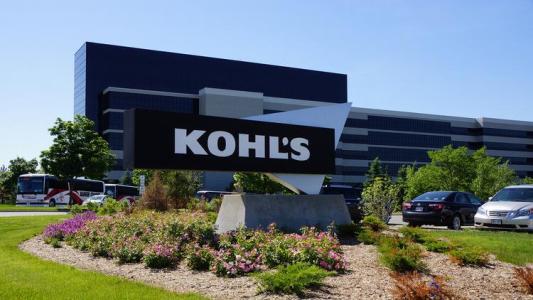 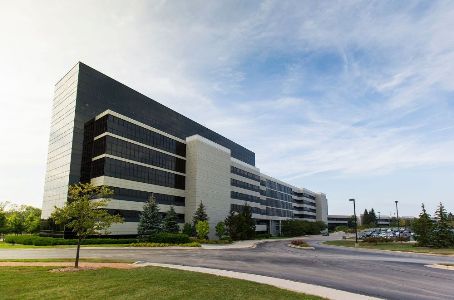