Where is KitchenAid Corporate office Headquarters

About KitchenAid, History and Headquarters Information

Kitchenaid was founded in the year 1919. The company has been operational for almost 100 years now. The founder of the company was Herbert Johnston. The founding of the company has its origins back in the year 1914 when Hobart Corporation was found, and the development started on a baker mix though, known as model H mixer, mainly for industrial work. Two mixers were ordered by the US Navy for its battleships. By the year 1917, the mixers had become a standard tool in the US Navy Department, and therefore, the company started manufacturing for home models as well.

In the year 1918, the first KitchenAid named mixer was invented, which was named as the ten-quart C-10 model. The mixer was manufactured at Hobart's Troy Metal Products subsidiary, which is located in Ohio, USA. The prototype mixer models were given to the wives of the factory executives. The products were first marketed towards farmhouse kitchen and therefore was available to buy in hardware stores. The company during that time faced problems in convincing retailers to take up the products and consequently, the company used female salespeople to sell the mixers door to door. The C-10 machine was also very much marketed towards small commercial kitchens and even soda fountain kitchens as well. Then in the year 1922, the company had introduced the H-5 model as well. It was much smaller and also lighter than the C-10. During the 1920s, the company had introduced a number of mixers, and the Sunbeam Mixmaster became the popular choice during the 1950s. The company was closed down during World War II and was reopened later onwards. In the year 1949, the company had introduced dishwashers as well. Then in the year 1985, the company had taken over Chamber Company, and therefore integrate its range of cookers into the Kitchen Aid brand as well. The following year, the company was purchased by Whirlpool Corporation for about $150 million. The same year, refrigerators were also added to the overall product line as well. In the year 1988, the company collaborated with Williams-Sonoma, in order to create more brand awareness about the company as well. During the mid-1990s, the company started manufacturing small appliances and blenders. The company also released its pro-line of appliances in the year 2003, in collaboration with Williams Sonoma. The headquarters of the company is based in 553 Benson Road Mail Drop: 8060. The name of the place is Benton Harbour, while the name of the state is Michigan, USA. The pin code of the area is 49022.

Kitchen Aid is an American company that focuses on the designing and manufacturing of various kinds of home and kitchen appliances, for its customers around the world. The company has more than 92,000 employees working in it. The current CEO of the company is Jeff Fettig. The company is currently a subsidiary of the Whirlpool Corporation. 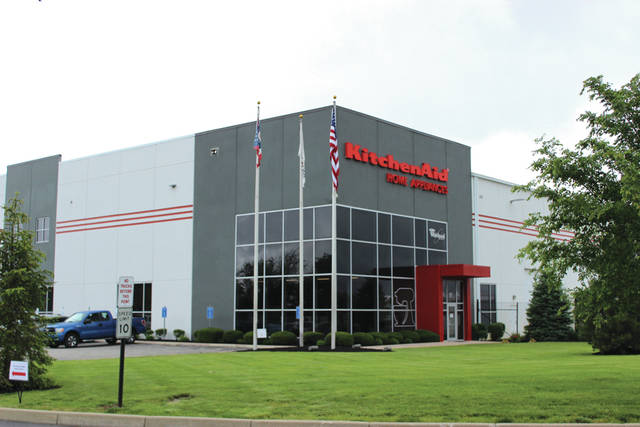 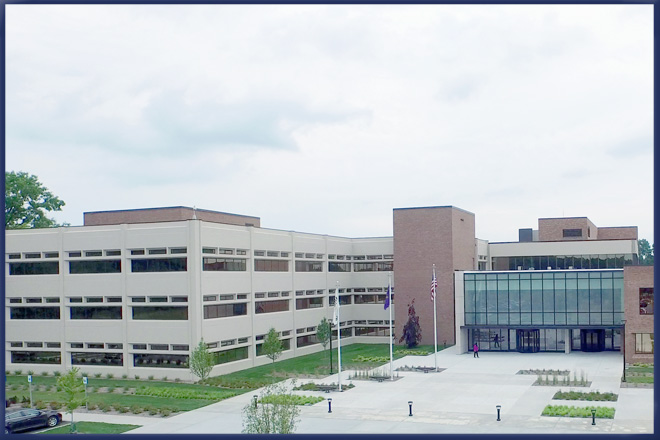