The Kirby Companyis one of the well-known vacuum cleaners and home cleaning accessories manufacturers in the United States. Based in Cleveland, Ohio, it is a division of The Scott Fetzer Company, which is a part of Berkshire Hathaway. Begun in 1935 as Kirby Company, a change from the former name Nate McCann Company, the company has its headquarters in Ohio, United States.

The company sells its products only via door-to-door demonstrations and is also the member of the Direct Selling Association. The Kirby vacuum cleaners are currently either build in Ohio or Texas.

The company has its other centers in Cleveland, Ohio, Andrews, Texas and the United States. However, it is still fighting the problem of unauthorized dealers selling their products. 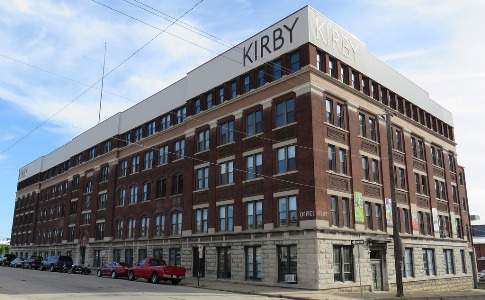