King Taco is one of the famous fast food restaurant chains based in Los Angeles, California. Started in 1974 by Raul Martinez Sr., it was initially a mobile lunch wagon operating in a converted ice cream truck.

Within six months, he opened his first restaurant in Cypress Park in East Los Angeles. This branch now continues as the headquarters and other locations are in Commerce, Baldwin Park, and other East Los Angeles sites. By the end of 1995, he has already established a chain of 14 restaurants with a gross income of $21 million.           Now, there are about 23 restaurants located throughout Los Angeles and San Bernardino Counties.

The executive board includes Luis Martinez as the Central Financial Officer. The founder of the company, Raul Martinez Sr., passed away in 2013, vacating his seat as the President of King Taco. 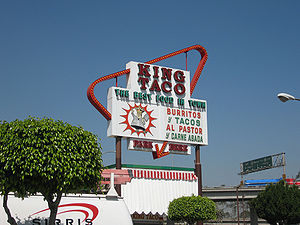 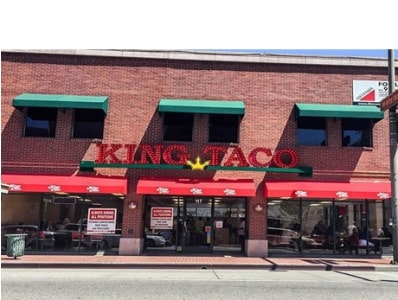