King Soopers located in the Rocky Mountains of the United States of America stands out as a supermarket brand of the Kroger group. Started in 1947 in Arvada Colorado with the mission to offer the customers “friendly service, value, cleanliness and quality”. Within a few years, the brand grew to nine stores which was then acquired by Dillion Companies in 1957. Later, in 1983, Dillion merged with Kroger.

The executive team includes William Rodney McMullen as the Chairman and the CEO, John Michael Schlotman as the Executive VP and CFO, Michael J Donnelly as the Executive VP and COO, Gary Millerchip as the Chief Executive Officer of Personal Finance, Liz Fernending as the Ruler Division President, Valerie Jabbar as the President of Ralphs Division, Bruse A Lucia as President of Atlanta Division, Matthew Perin as the Head of Government Relations and Regulatory Affairs, Stephen M McKinney as the Senior VP of Retail Divisions and Mark C Tuffin as the Senior VP of Retail Divisions. 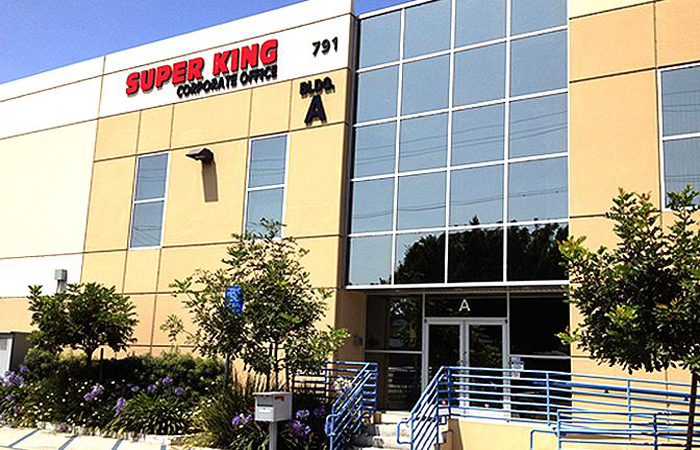