King Kullen Grocery Co. Inc., more popularly known as “America’s First Supermarket”, is one of the foremost supermarket chains in the USA. Founded in 1930 by Michael J Cullen in Jamaica, Queens, today, the company operates more than 32 locations.

By 2018, the company’s stores are spread over on Long Island, in Suffolk Counties and Nassau. Nine of these stores operate with full-service pharmacy departments with online refills and four operate online grocery shopping along with delivery and pickup facilities.

Headquartered in Bethpage, New York, the executive team includes Bernard D Kennedy as the Co-Chairman, Ronald Conklin as the Co-Chairman, Brian C Cullen as the President and the COO, Joseph W Brown as the Senior VP and Chief Merchandising Officer, James F Flynn as the Senior Vice President of Finance, Stanely Mitchell as the VP of Construction and Maintenance, Frank Vassallo as the VP of Store Operations.

Stop & Shop has announced in January 2019 that it will purchase all of the 32 stores of King Kullen and 5 Wild by Nature Stores. 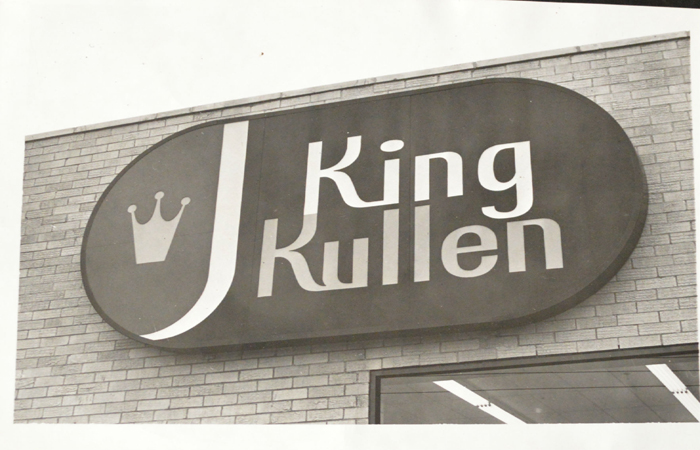 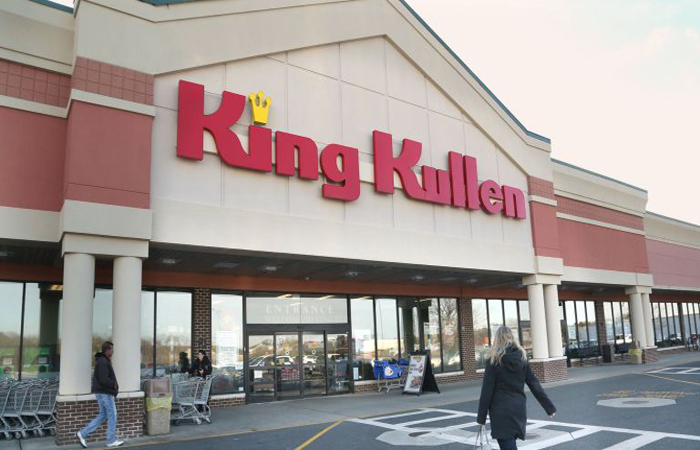