Kindred Healthcare is a health-care services company in the United States that specializes in long term acute care hospitals and rehabilitation services throughout the country. Founded in 1985 as Vencor Inc. in Louisville, Kentucky, it got its present name in 2001 when it came out of its Chapter 11 bankruptcy.

By the end of March 2018, the company had employed over 38,000 employees in its centers spread over 45 states and has an annual revenue of nearly $3.4 billion.

With headquarters in Louisville, Kentucky, the executive team includes Benjamin A Breier as the CEO and President, John J Lucchese as the CFO, Chief Accounting Officer, Senior VP and Corporate Controller,  Kent H Wallace as the Executive VP and COO, Peter K Kalmey as the President of the Hospital Division, Jason Zachariah as the President of Rehabilitation Services, Barmi Akbar as the Senior VP of Continue the Care, Richard L Algood as the Senior VP of Reimbursement, William M Attman as the Executive VP of Strategy and Chief of Staff, Russ Bailey as the COO of In-Patient Rehabilitation Hospitals and Sally L Brooks as the Chief Medical Officer. 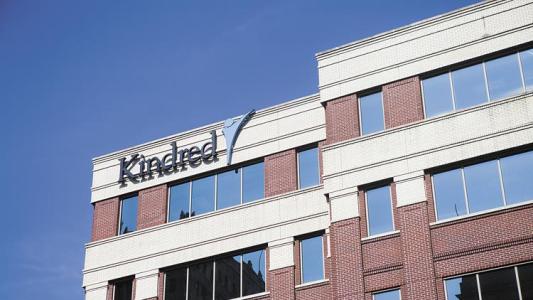 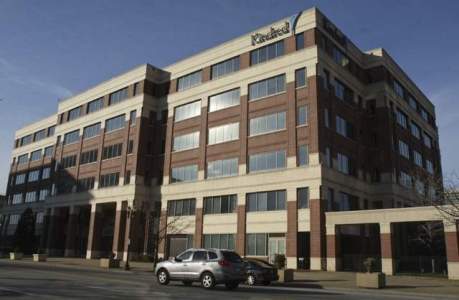