Where is KinderCare Corporate office Headquarters 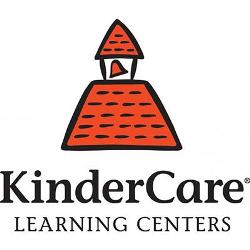 About KinderCare, History and Headquarters Information

Kindercare is one of the leading American operators of for-profit early child care and education facilities. Founded in 1969 in Montgomery, Alabama by Perry Mendel, it has grown to be one of the foremost centers for early childhood care today.

Kindercare is today the third-largest private company with its headquarters in Oregon. The company reaches over two hundred thousand children enrolled in over sixteen hundred early education community centers and over six hundred before and after school programs. With over a hundred employer-sponsored centers spread around, the company employees more than thirty thousand people in the United States.

The executive team includes Tom Wyatt as the Chief Executive Officer, Dr. Elanna Yalow as the Chief Academic Officer, Wei-Li Chong as the President and Paul Thompson as the Chief Financial Officer. 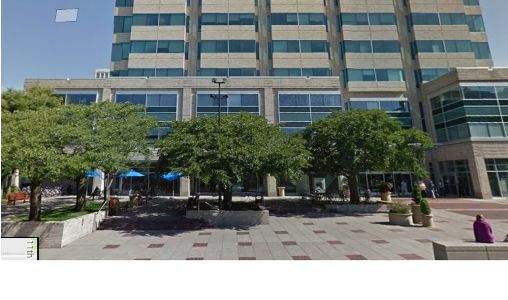