When it comes to energy infrastructure companies in North America, Kinder Morgan Inc. is one of the leading firms. Founded in 1997 by Richard D kinder and William V Morgan, the company specializes in possessing and controlling oil gas pipelines and terminals. 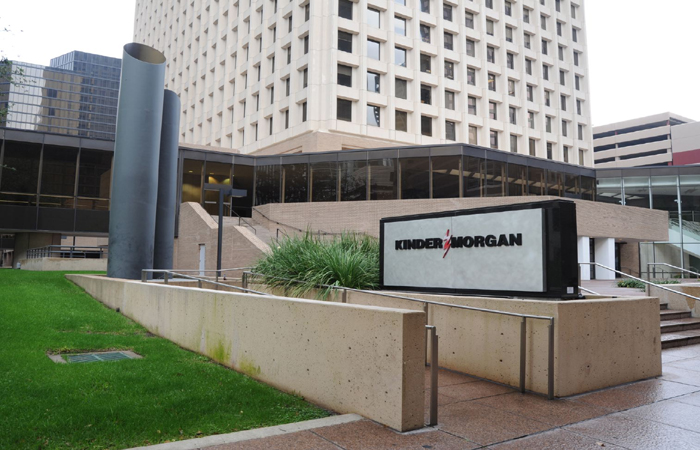 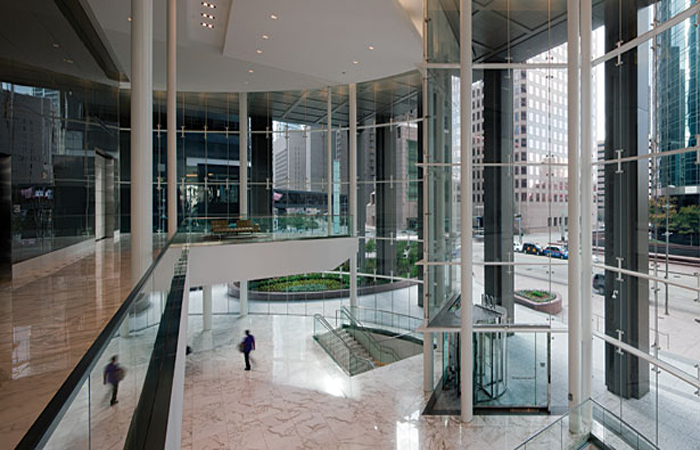